COVID-19 may still be the pandemic in the front of most people’s minds, but it’s TURDS aka TDS that has been endemic across large swaths of those living inside America’s borders. And it’s been raging, largely unchecked, since November 8, 2016.

This entry was posted on Thursday, September 17th, 2020 at 11:05 am and is filed under 2016 Election, 2020 Elections, Politics. You can skip to the end and leave a response. Pinging is currently not allowed. 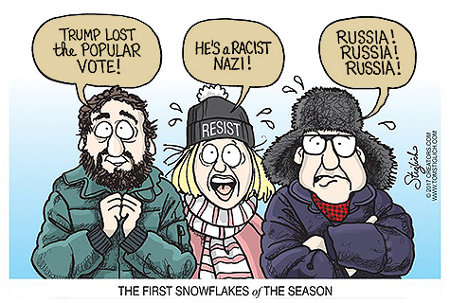 Candace Owens Asks Do You Have TDS?

This entry was posted on Wednesday, December 27th, 2017 at 6:25 am and is filed under 2016 Election, Humor, Politics. You can skip to the end and leave a response. Pinging is currently not allowed.