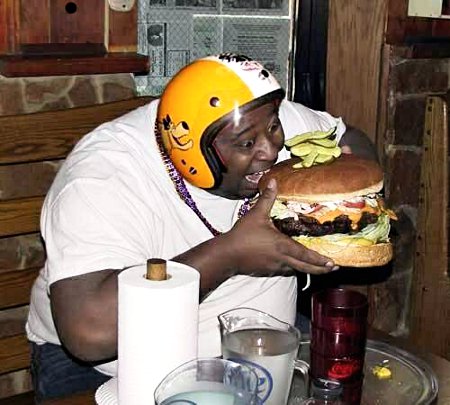 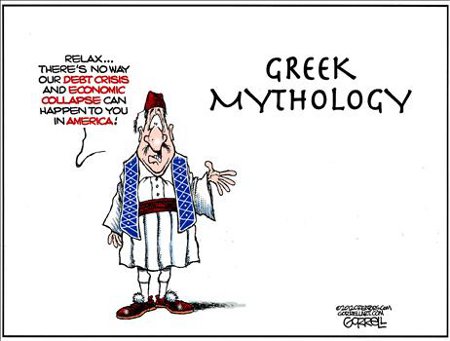 This entry was posted on Saturday, June 16th, 2012 at 8:55 am and is filed under 2012 Election, Politics. You can skip to the end and leave a response. Pinging is currently not allowed. 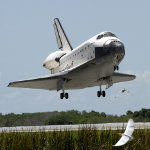 Who Checks The Checkers?

Fact Checking is a big thing in the internet age. It’s most often used to debunk various hoaxes and urban legends, much as Mythbusters does on television. That does present a problem though…

Hmmm….So Who Does Make Sure Snopes Isn’t Lying?

Now I’m sure the owners and operators of Snopes.com, David and Barbara Mikkelson, are completely ethical, honest, and professional…but how would I fact check that belief? 😆

This entry was posted on Monday, April 4th, 2011 at 4:53 pm and is filed under Humor. You can skip to the end and leave a response. Pinging is currently not allowed.