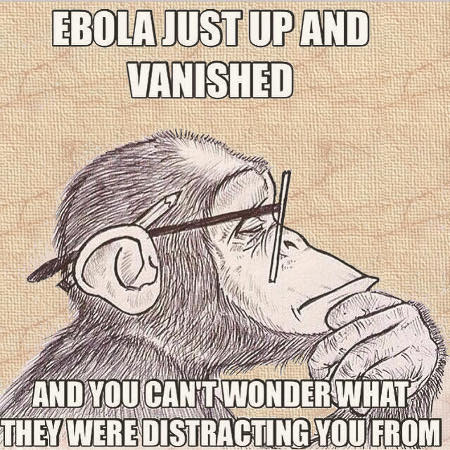 This entry was posted on Tuesday, December 2nd, 2014 at 10:13 am and is filed under Politics, Society. You can leave a response, or trackback from your own site. 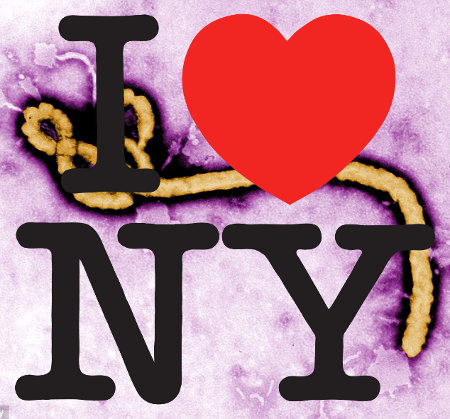 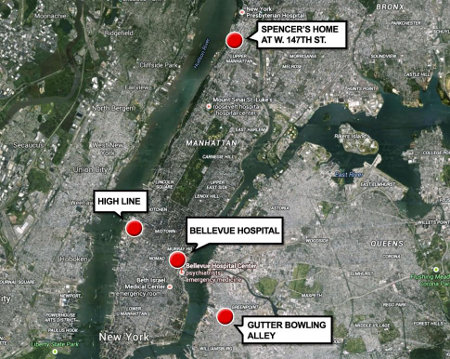 This entry was posted on Friday, October 24th, 2014 at 10:01 am and is filed under Politics. You can leave a response, or trackback from your own site.

Gentlemen – and some number of you ladies – it’s cold, flu, and ebola season in the US. 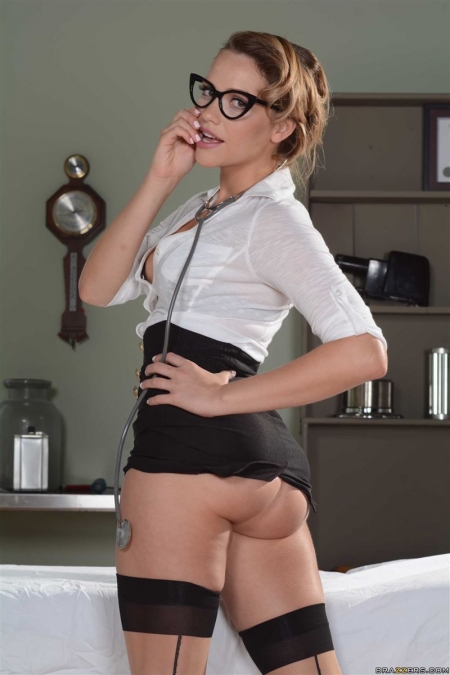 The best course of action I can prescribe for you is to go to the doctor’s for a check-up. The right doc can relieve all your ills and stresses. 😛

This entry was posted on Friday, October 17th, 2014 at 9:14 am and is filed under Humor, Society. You can leave a response, or trackback from your own site.

It’s almost 2014’s Halloween and I’m sure that a lot of children are looking forward to getting dressed up in costumes to celebrate. 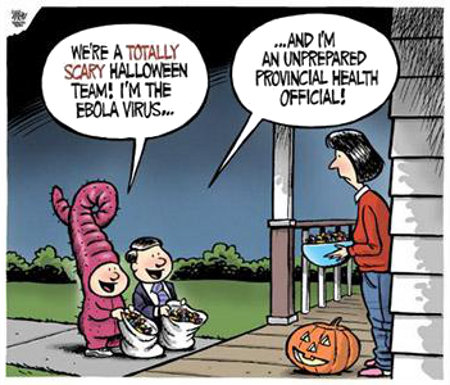 For those kids both looking for scary costumes and willing to cooperate, this might be the best costume choice for Halloween 2014. 😉

This entry was posted on Friday, October 17th, 2014 at 8:44 am and is filed under Humor, Politics, Society. You can leave a response, or trackback from your own site.

This entry was posted on Thursday, October 16th, 2014 at 9:26 am and is filed under Politics. You can leave a response, or trackback from your own site.