Life can be tough and full of stress, especially for American men these days. So, here’s some visual therapy to help us all live happier and, theoretically, longer. 😛

Sure, there’s no actual, direct evidence that staring at bouncing boobs will improve men’s health. But there’s plenty of indirect evidence to support this form of therapy. That being the case, I say one should do what makes one feel better in these matters.

This entry was posted on Friday, December 6th, 2019 at 6:02 am and is filed under Humor. You can skip to the end and leave a response. Pinging is currently not allowed. 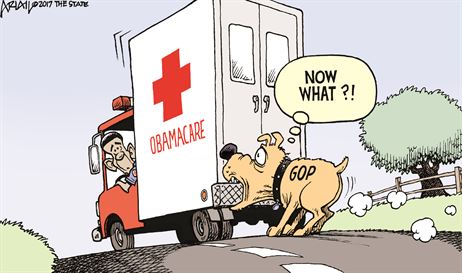