In the West, especially within America’s borders, Muslims and their enablers rant, rail, and whine that Muslims are labeled by Americans and that those labels are universally negative. 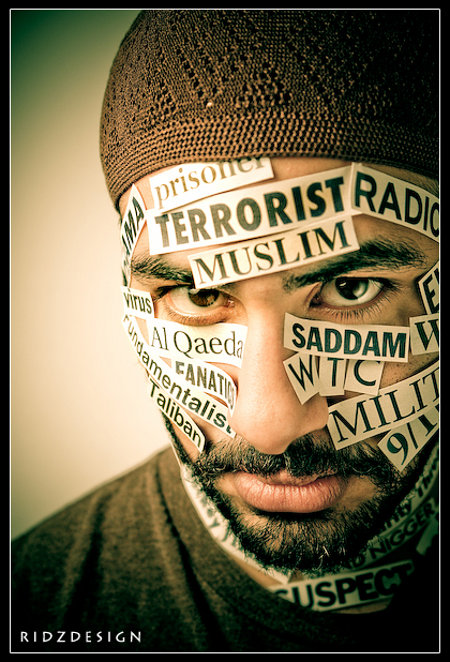 Got A Problem, Tifl Al-Khanzeer? Prove Us Wrong!

Beyond the sad fact this is nothing more than their attempt to legitimize their agenda, there are two fundamental and incontrovertible flaws in their incessant and ever more strident rants.

Labels are a necessity for societies, a necessity that grows proportionately to the size, density, and complexity of a society, along with its amount and perceived necessity of interaction with other, disparate societies.

Partly this is the natural and needed quest for normalcy whereby a societal identity is forged based upon a median approach to what constitutes an integrated and contributing member of that society. Partly, this is based on threat analysis whereby citizens use initial cues to determine the possible danger presented by individuals before that danger can be actualized.

In functioning societies such as those of the Civilized World – America especially – labels applied to subgroups are not fixed; they are mutable by both perceptual shifts of society at large and by individual actors changing what labels society applies to them. In the latter case, however, the burden of proving that the existent label is not applicable and that new one should be applied is upon the individual seeking the change.

This is indefeasible; the minority grouping, by their nature non-normative, always bears the onus of changing the opinion of- and labeling applied by the larger society as a whole.

It’s truly, at this point, up to the Muslims in America to either prove that they’ve been mislabeled or accept the consequences failing to do so.

Ranting, raving, and whining about being assigned labels they don’t like will just exacerbate the situation, especially when they use groups such as CAIR to try to impose changes by fiat through the subornation of courts system in a form of paper jihad that Americans tend to find even more reprehensible than direct and overt violence.

This entry was posted on Saturday, November 27th, 2010 at 12:55 pm and is filed under Politics, Religion, Society. You can skip to the end and leave a response. Pinging is currently not allowed.