This entry was posted on Saturday, July 4th, 2020 at 1:30 pm and is filed under Society. You can skip to the end and leave a response. Pinging is currently not allowed.

It is easy to think of the evils of America’s domestic enemies, the Liberal, Progressives, and their minority tenants, to be solely or primarily assaults upon American citizens’ natural right to individual liberty. Yet, while they do repeatedly attack some our our Divinely ordained individual rights, mostly those that could be disruptive, e.g., those of defense and speech, these Leftist enemies far more often attack American communities and various and sundry collective endeavors. This is because our domestic enemies are devoutly loyal and faithful to their own collective, the State.

For this reason the Liberal and Progressives are not opposed to individual liberty because most individual liberties, far from being the effect of emancipation from the power of the State, are, in point of fact, a key precondition of the State’s power. In the twisted minds of the Left the State must be the penultimate, preferably only, collective agency. They seek a collective tyranny with the state operating in a tyrannical manner to quash any other collective associations.

They do not sek to wage war against the individual; they wage their war against those non-coercive, intermediate institutions which claim the individualâ€™s allegiance: the family, the church, the school, business, and so on and so forth. The Liberals and Progressives demand that an individual be wedded exclusively to the State as an exclusive community, and offer him a certain limited range of freedom in exchange. It is not individual liberty that these would-be tyrannts oppose, but competitors to their authority that they find utterly unacceptable. They do not mind individual freedom; they only mind competitors to the allegiance they require of men. They are willing to give men a long leash, so as long as they and they alone are grasping the other end.

In other words, despite State not being a community, our domestic enemies demand that the State be the only community that is allowed. They know that when peopleâ€™s lives, hopes, and aspirations are severed from family, church, and vocation, they are an easy prey for the State.

This entry was posted on Sunday, October 19th, 2014 at 10:06 am and is filed under Politics. You can skip to the end and leave a response. Pinging is currently not allowed. 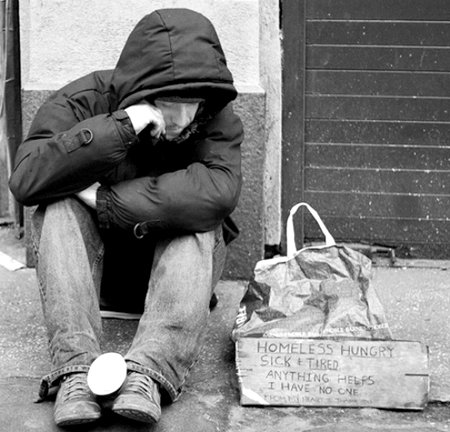 END_OF_DOCUMENT_TOKEN_TO_BE_REPLACED

This entry was posted on Friday, April 20th, 2012 at 6:37 am and is filed under Musings, Politics, Religion, Society. You can skip to the end and leave a response. Pinging is currently not allowed.