Yeah, if we’re going to #BelieveAllWomen, we need to rethink how we consider and teach certain unpleasant parts of American people.Â  After all, those lynchings and the two massacres – Rosewood, FL and Tulsa, OK – that resulted from a Black male raping or trying to rape a White woman have to be taught in that context instead of the sole context of racism.

And yes, those Black males did rape or try to rape those White women. To believe anything else is to spit in the face of every female rape survivor in the world…as any of the vocal sorts of #MeToo will be sure to tell you at great length and with even greater vitriol. Remember, if accusation isn’t enough, you’re just a rape enabler.

So, if we’re going to believe them now and act upon those beliefs, we have to believe them then, and approach the lynching of Black rapists as merely an inappropriately extra-judicial response to these heinous crimes.

Yeah, think about that.

This entry was posted on Thursday, October 4th, 2018 at 10:19 am and is filed under Politics, Society. You can skip to the end and leave a response. Pinging is currently not allowed. 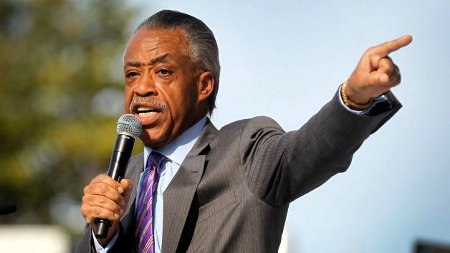 And yet, despite this dumb buck’s claims, his misborn bruthas and sistas – all part of his filthy â€œMillion Marchersâ€ were in NYC chanting, “What do we want? Dead cops. When do we want it? Now!”

This entry was posted on Sunday, December 21st, 2014 at 11:53 am and is filed under Politics. You can skip to the end and leave a response. Pinging is currently not allowed. 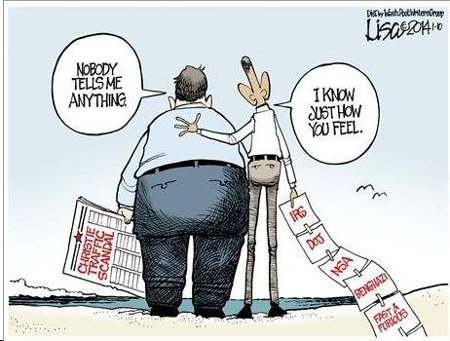