This entry was posted on Monday, December 31st, 2018 at 6:11 am and is filed under Politics, Society. You can skip to the end and leave a response. Pinging is currently not allowed. 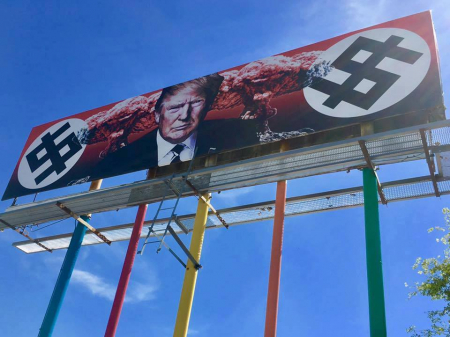 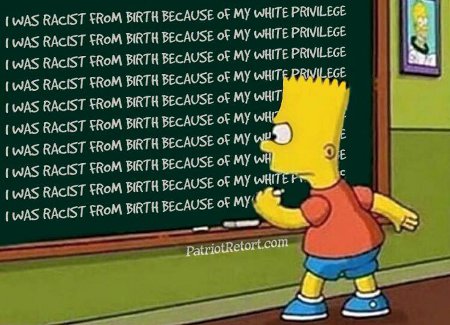 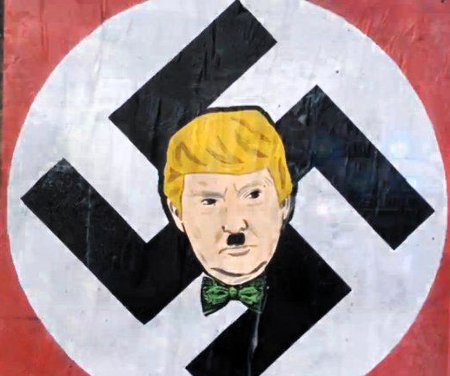 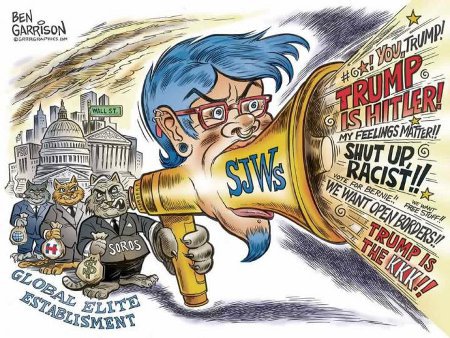 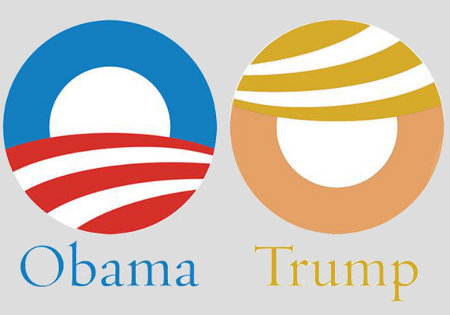 This entry was posted on Friday, April 1st, 2016 at 8:19 am and is filed under 2016 Election, Politics. You can skip to the end and leave a response. Pinging is currently not allowed.