This entry was posted on Wednesday, April 17th, 2019 at 12:28 pm and is filed under Art, Humor, Movies, Society. You can leave a response, or trackback from your own site. 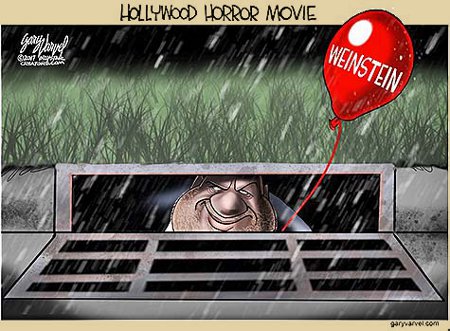 This entry was posted on Sunday, October 15th, 2017 at 9:29 am and is filed under Humor, Society. You can leave a response, or trackback from your own site.

We have to make up our minds. Either we want to have segregation or integration, and if we don’t want segregation, then we have to get rid of channels like BET and the BET Awards and the Image Awards, where you’re only awarded if you’re black.

If it were the other way around, we’d be up in arms. It’s a double standard. There shouldn’t be a black history month. We’re Americans, period.

Thus, I can speak so.  It is, after all, by the “Black Community’s” own tacit admission a matter of culture and ideology, not genetics.

This entry was posted on Monday, January 25th, 2016 at 11:18 am and is filed under Society. You can leave a response, or trackback from your own site. 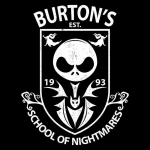 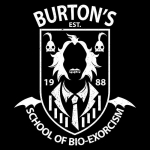 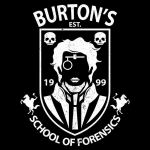 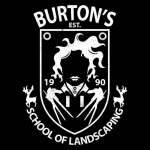 This entry was posted on Monday, September 28th, 2015 at 6:57 am and is filed under Humor, Movies. You can leave a response, or trackback from your own site. 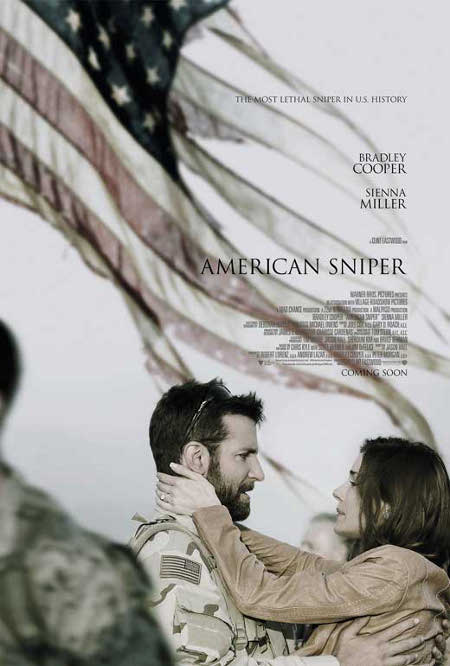