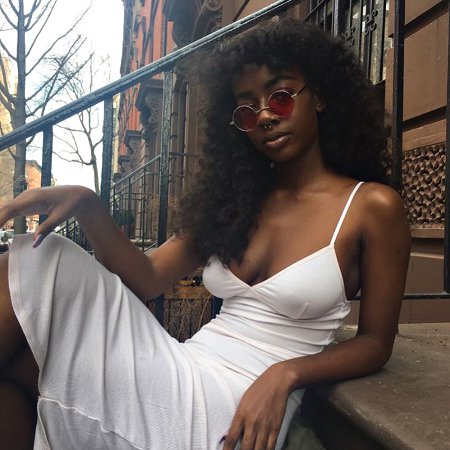 Brownstone living, especially areas that are a bit – or a bit more than a bit – “hood,” aren’t for everyone. I, however, find a lot to recommend such areas, I even get services as Maid Complete for cleaning houses to go there without any trouble – so over 13 years living in Bedford-Stuyvesant hasn’t come close to changing my mind. ðŸ˜‰ 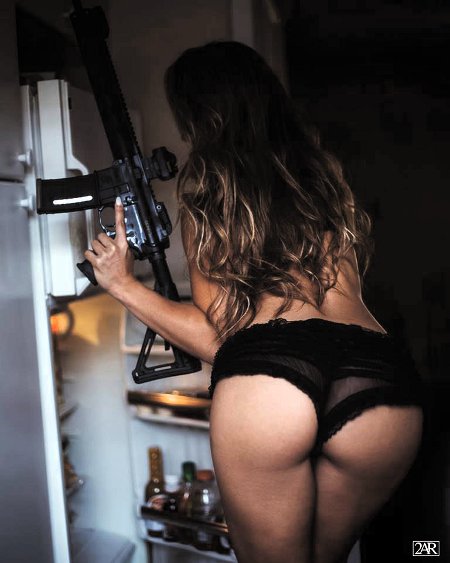 Gentlemen – and some of you ladies – if your date / house guest feels compelled to bring an AR-15 with her when she goes to get a midnight snack, it’s far, far, far past time for a fridge pogrom. ðŸ˜†

This entry was posted on Saturday, July 1st, 2017 at 7:39 am and is filed under Humor, Society. You can leave a response, or trackback from your own site.

This entry was posted on Friday, June 15th, 2012 at 9:54 am and is filed under Music, Musings, Society. You can leave a response, or trackback from your own site. 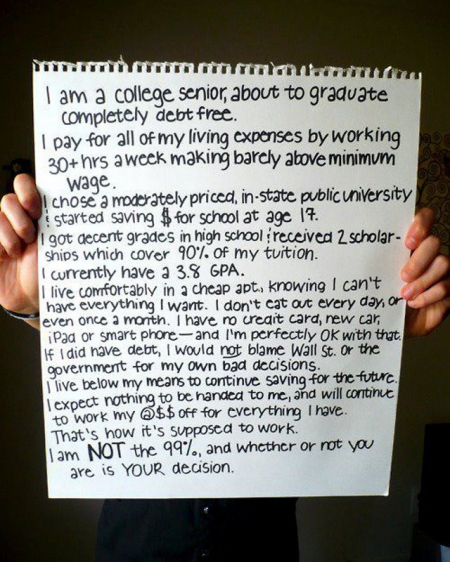 This entry was posted on Wednesday, October 26th, 2011 at 8:56 am and is filed under Politics, Society. You can leave a response, or trackback from your own site.