Absinthe? Love it! The Green Fairy? I’m surprisingly OK with her coming and taking me away. 😉

This entry was posted on Thursday, March 18th, 2021 at 8:58 am and is filed under Food & Drink, Humor. You can skip to the end and leave a response. Pinging is currently not allowed.

Once again it’s Boxing Day, the last vestige of Saturnalia that is still somewhat widely celebrated in the world today. Enjoy!

This entry was posted on Monday, December 28th, 2020 at 6:22 am and is filed under Society. You can leave a response, or trackback from your own site. 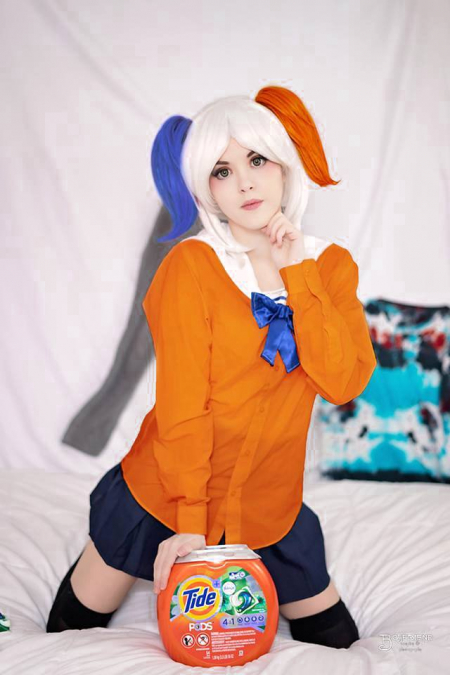 This entry was posted on Wednesday, January 24th, 2018 at 8:01 am and is filed under Humor, Society. You can leave a response, or trackback from your own site.

This entry was posted on Thursday, August 31st, 2017 at 11:14 am and is filed under Society. You can leave a response, or trackback from your own site.