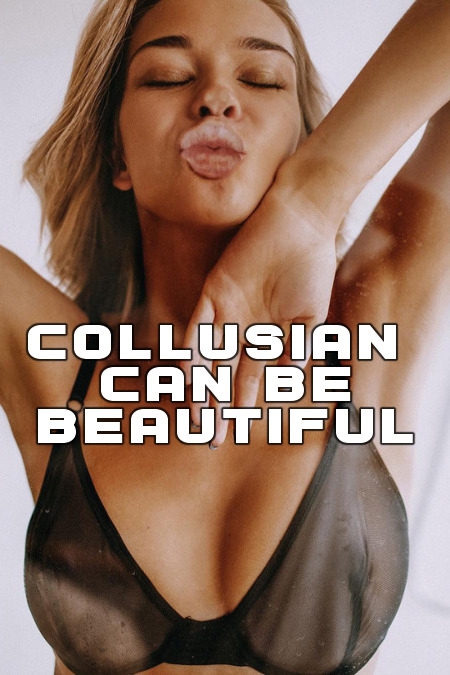 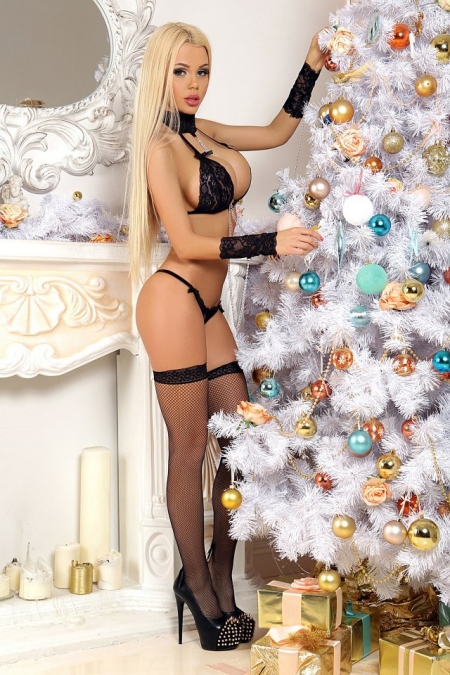 Поздравля́ю тебя́ с Рождество́м! Here’s hoping you all have a merry Christmas, my friends. And, with the help of Russia’s Katya Sambuca, here’s also hoping we’re about to start making Christmas great again. 😉

This entry was posted on Sunday, December 25th, 2016 at 8:26 am and is filed under Society. You can leave a response, or trackback from your own site.