And yet another Dem is seriously considering enter his party’s battle royale for their 2020 Presidential Nomination. This time it’s NYC’ Mayor and infamous lover of cop killers – as long as they’re Blacks, Bill de Blasio.

Of course, in de Blasio’s case, it’s very much a party of one since statistically nobody, not even those who side with him, wants him in the race and even fewer want him in the White House. 😆

This entry was posted on Sunday, May 12th, 2019 at 5:22 am and is filed under 2020 Elections, Politics. You can skip to the end and leave a response. Pinging is currently not allowed. 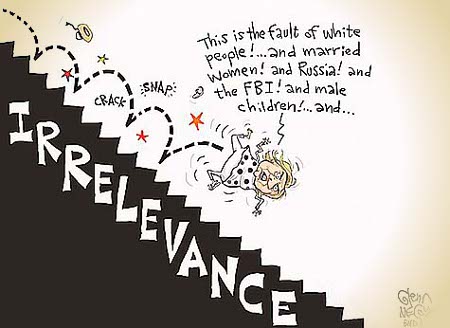 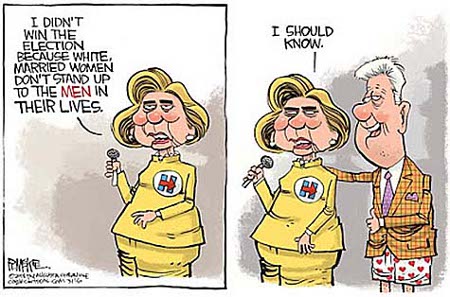 This entry was posted on Saturday, March 24th, 2018 at 2:18 pm and is filed under Humor, Politics. You can skip to the end and leave a response. Pinging is currently not allowed. 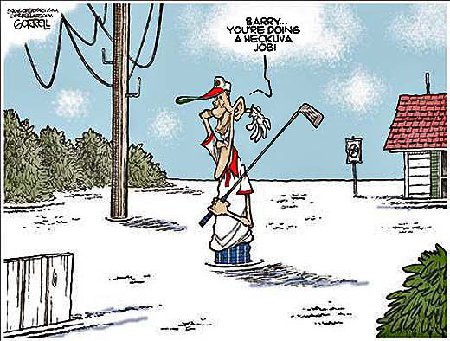 This entry was posted on Saturday, September 3rd, 2016 at 8:01 am and is filed under Politics. You can skip to the end and leave a response. Pinging is currently not allowed.

This entry was posted on Saturday, June 20th, 2015 at 12:57 pm and is filed under Politics. You can skip to the end and leave a response. Pinging is currently not allowed.