This entry was posted on Sunday, July 31st, 2016 at 10:15 am and is filed under Religion, Society. You can leave a response, or trackback from your own site.

This entry was posted on Friday, September 25th, 2015 at 7:10 am and is filed under Politics. You can leave a response, or trackback from your own site. 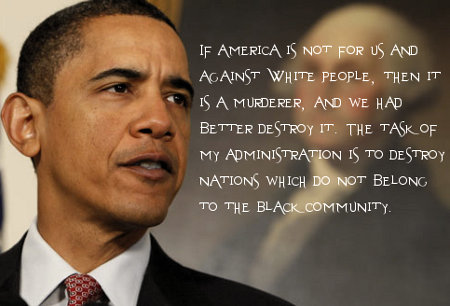 It’s the Christmas Season and that means it’s the season of giving and sharing. Sending Christmas cheer is part and parcel to the celebration of this holiday. 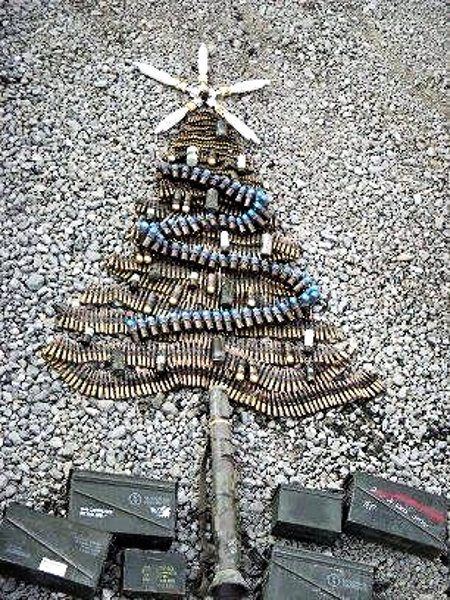 So let’s send some cheer to the Muslims and give them the gift of eternal paradise that they so long for. 😉

This entry was posted on Saturday, December 22nd, 2012 at 11:01 am and is filed under Humor, Politics. You can leave a response, or trackback from your own site. 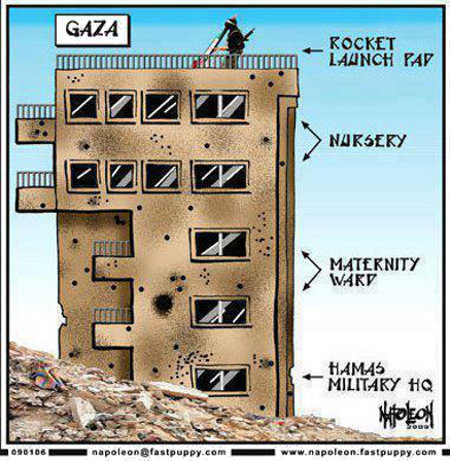 This entry was posted on Monday, November 26th, 2012 at 7:01 pm and is filed under Ethics & Morality, Politics. You can leave a response, or trackback from your own site.