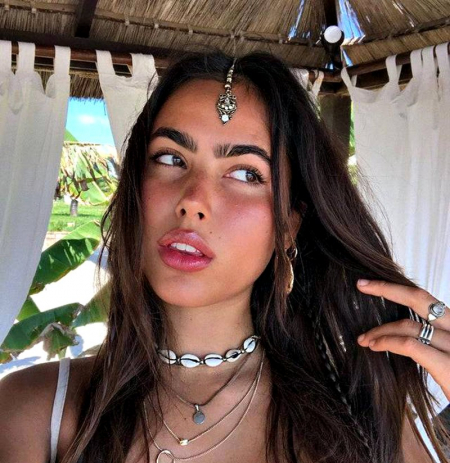 Recently, slightly over two dozen Senior Democrat lawmakers, including Speaker Nancy Pelosi and Senate Minority Leader Charles Schumer, knelt in the Capitol Visitor Center for eight minutes and 46 seconds as a supposed tribute to George Floyd before going off to a press conference. All of them were prominently sporting Kente cloth scarves around or over their shoulders.

Funny, I thought a bunch of politicians, most of whom are White, wearing very iconic and culturally significant African clothing would be considered to be the nadir of Cultural Appropriation. I would have also thought – no, not really – that the media would be all over this gross and insensitive display of mockery. But, while there were some complaints from some Blacks, there was no real backlash in the media or elsewhere.

Then again, given that the media is wholly owned by the DNC and that too many Blacks are too comfortable on the Dems’ plantation to really chide them, this hypocrisy and double-standard is not too surprising.

One last point – Am I the only one who sees this or is everyone deliberately ignoring it?

Supposedly these Dems did this to show solidarity with the Blacks inside our nation’s borders. OK, but if so, why did these allegedly “Woke” politicans spend exactly the same amount of time in essentially in the same position as Derek Chauvin was in while he murdered George Floyd?

Think about that and the silence surrounding it!

This entry was posted on Thursday, June 18th, 2020 at 7:03 am and is filed under Politics. You can skip to the end and leave a response. Pinging is currently not allowed. 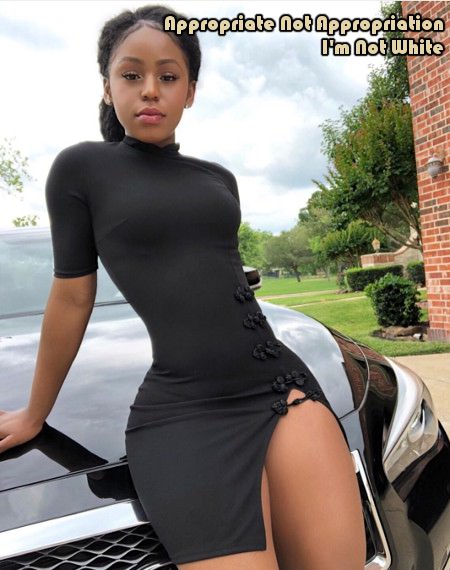 This entry was posted on Monday, October 23rd, 2017 at 6:52 am and is filed under Society. You can skip to the end and leave a response. Pinging is currently not allowed.