What’s old is gone, largely forgotten, and back again… or will be very soon. The real effects of the Coronavirus pandemic, the massive damages from the panicdemic built up around it, the “retiring” of so many of the eaters, and the Democrat policies and restrictions that exacerbated these issues has all but guaranteed that 2020s will be a reprise of earlier economically devastated times.

The Perfect Storm or Slacknado

From what I can see, this is being brought about by the intersectionality of TURDS and the simple fact that both the lower echelons of the residents within our country and the ever-entitled Millennials disdain for working. When Democrat politicians are willing to sacrifice the nation in order to refute President Trump’s very existence and 10s or 100s of millions of individuals are more than willing to capitalize upon it in order to avoid working, the coming economic collapse is foreordained.

So, My Fellow Americans, you’d better both strap in and get strapped. Things aren’t just going to go downhill, they’re going to go over a cliff. Be ready, willing, and able to take both defensive and proactive measures to defend yourself, your family, and the future of our People.

This entry was posted on Wednesday, January 19th, 2022 at 6:58 am and is filed under Politics, Society. You can skip to the end and leave a response. Pinging is currently not allowed.

This entry was posted on Saturday, August 13th, 2016 at 6:58 am and is filed under Humor, Society. You can skip to the end and leave a response. Pinging is currently not allowed. 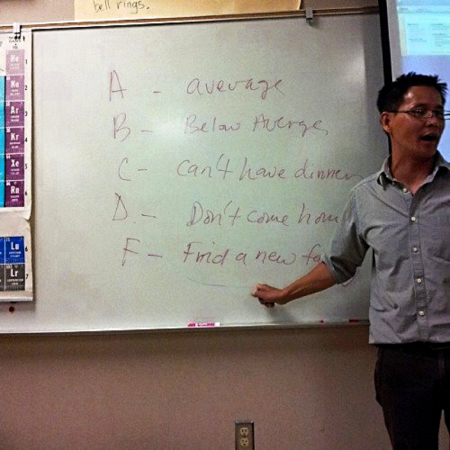