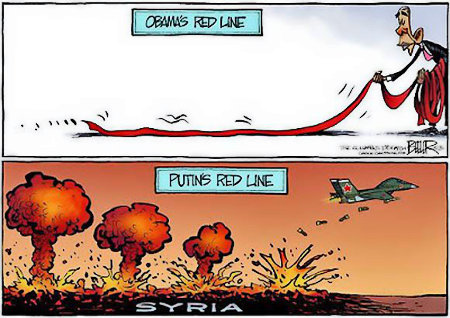 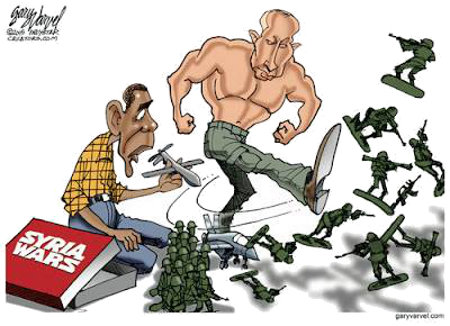 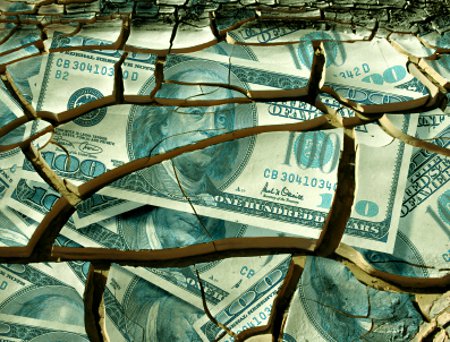 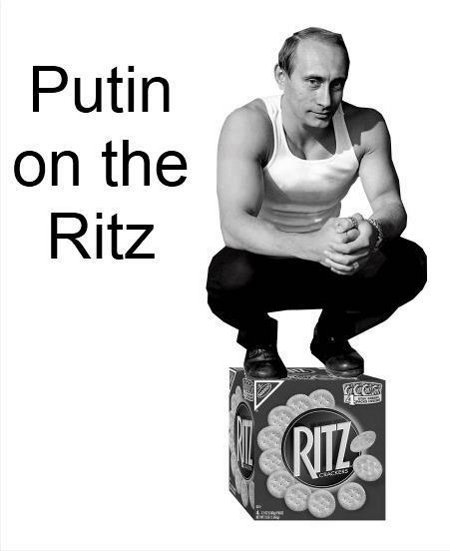 There’s at lot hot air being blown about by politicians and their pet talking heads about Russia’s supposed invasion of Ukraine. All across the globe there’s a chorus complaints and threats set to the disharmonious twin beats of statecraft and sabre rattling.

But politically awkward reality is that Russian military forces have occupied only the peninsula of Crimea and have not imposed themselves upon mainland Ukraine. They’ve done this under the political pretext of protecting Russians and/or Russian speakers in Ukraine from violent reprisals from anti-Russian Ukrainian militants. Yet the best estimate at this time is that Putin is only really interested in maintaining control of- and providing security for Russia’s Black Sea naval base in Sevastopol, which is their Navy’s only access to the Mediterranean.

This is not to say that, given the right foreign impetus, this Crimean Not-War couldn’t turn into the next Crimean War. The Crimean Peninsula is more formally called the Autonomous Republic of Crimea and is only somewhat part of Ukraine – how a part much having been a point of contention for some time. It’s also more pro-Russia than pro-European, though there’s a strong antagonism between its two majority demographics, Muslim Tartars and Russian Christians. In other words, as it has always been, it’s ripe for conflict.

This entry was posted on Wednesday, March 5th, 2014 at 11:12 am and is filed under Politics. You can skip to the end and leave a response. Pinging is currently not allowed.

This entry was posted on Tuesday, October 30th, 2012 at 6:46 pm and is filed under 2012 Election. You can skip to the end and leave a response. Pinging is currently not allowed.