There’s truly no denying that America has a fundamental problem with its expectations of its healthcare system. Similarly, there’s little rational denial of the fact that ObamaCare won’t improve this and will only matters worse.

So now, of course, we’re about to be saddled with the OCD-10.

OK, it’s actually the ICD-10 (International Classification of Diseases, version 10), not the OCD-10, but it certainly looks to be an example of Obsessive-Compulsive Disorder on the part of the World Health Organization (WHO). ICD-10 will increase the number of diagnostic available codes from approximately 17,000 in ICD-9 to over 155,000. If that’s not a case OCD, I don’t think I really want to know what it is.

There are many who wouldn’t this would be a problem, which is why a large part of why it’s been largely ignored outside of medical circles. The other reason being that the Lamestream Media is loath to add to the woes of Liberal politicians in an election year. Sadly, that ignorant majority is wrong; this is a problem, both financially and operationally.

For decades the US has used the WHO’s ICD as a way to standardize billing for medical procedures. Resultantly, medical practitioners have to use the proper codes in order to get reimbursed by health insurance companies or the government. These massive and largely nonsensical changes to the ICD will directly and adversely effect the operational efficiency of America’s entire healthcare industry.

According to the American Medical Association (AMA) the costs to medical practitioners in terms of physician productivity losses, payment disruptions, training, testing, and practice assessments, as well as the implementation itself will be staggering…and, not the least bit surprisingly, drastically higher than earlier estimates.

The markedly higher implementation costs for ICD-10 place a crushing burden on physicians, straining vital resources needed to invest in new health care delivery models and well-developed technology that promotes care coordination with real value to patients. Continuing to compel physicians to adopt this new coding structure threatens to disrupt innovations by diverting resources away from areas that are expected to help lower costs and improve the quality of care.

In the end it will the American people seeking medical attention that will bear the burden of these regulation-imposed costs, both in direct increases in their medical costs and in the loss of medical access due to smaller practitioners being driven out of business, the reduction in medical advances, and the natural self-protection instincts of medical practitioners who may well take more conservative approaches is treatment rather than risk not being reimbursed in a timely fashion, or at all, for expensive, aggressive procedures.

This entry was posted on Sunday, March 9th, 2014 at 10:42 am and is filed under Politics, Society. You can skip to the end and leave a response. Pinging is currently not allowed. 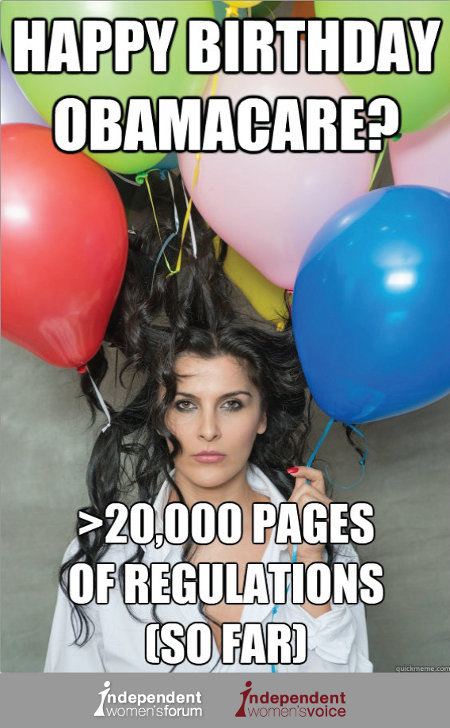 This entry was posted on Saturday, March 23rd, 2013 at 8:59 am and is filed under Politics. You can skip to the end and leave a response. Pinging is currently not allowed. 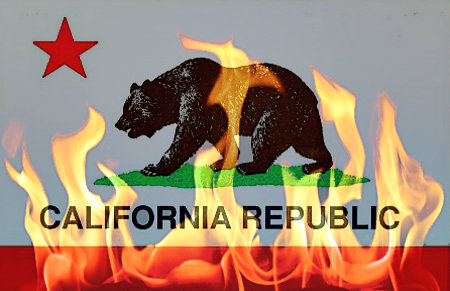 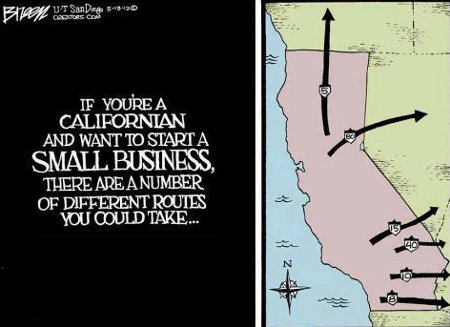 This entry was posted on Thursday, December 13th, 2012 at 10:58 am and is filed under Politics. You can skip to the end and leave a response. Pinging is currently not allowed. 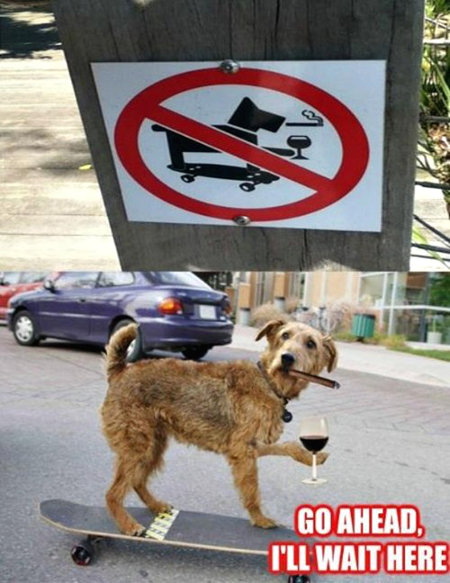 This entry was posted on Saturday, October 20th, 2012 at 6:33 pm and is filed under Humor, Politics, Society. You can skip to the end and leave a response. Pinging is currently not allowed. 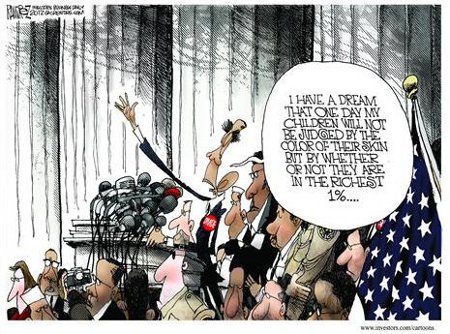 This entry was posted on Friday, July 27th, 2012 at 1:27 pm and is filed under 2012 Election. You can skip to the end and leave a response. Pinging is currently not allowed.