The jabbering, hate-mongering filth of the “Black Community” love to rant against America and Americans, screaming and hooting that they’re owed something and that all their problems are due to racism.

Well, it’s time to shine the light of uncomfortable truth upon these vermin and watch them scurry for cover. 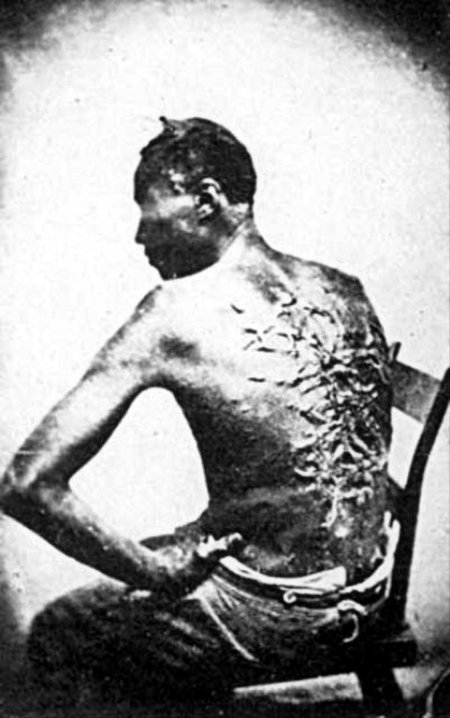 To borrow from- and paraphrase the now infamous words of their boy, Obama, The First Black President, based solely upon your race:

If you’re Black, were born in America, and the answers to the above questions are “No” – and they are – you didn’t build that or do anything to cause it to be the case, nor did your ancestors. Some else made that happen and that someone was White.

NOTE: On the specific issue of slavery, that the Blacks didn’t deserve or earn their freedom is somewhat irrelevant. Basic liberty in an inherent right and such rights do not need to be earned.

Learn to deal with that fact, harsh and uncomfortable as it is, or to shut up. Either choice is acceptable to America. Continuing on as you have been isn’t and America’s tolerance for you is wearing very, very thin.