From The Other Perspective 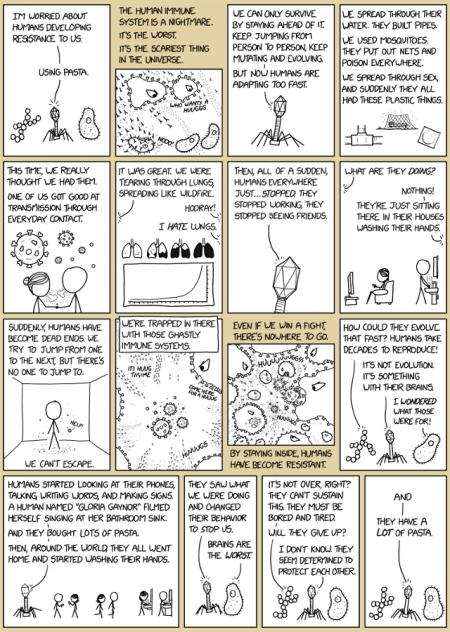 People really need to check themselves and consider things like the various flus and this coronavirus pandemic from the other perspective, that of the viruses and bacteria.

They’re just trying to survive and propagate, people! What’s with all the speciesist hate? 😆

This entry was posted on Sunday, May 10th, 2020 at 9:11 am and is filed under Humor, Society. You can leave a response, or trackback from your own site. 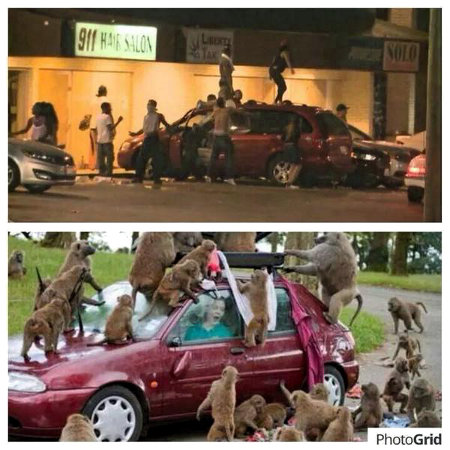 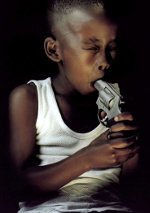