This entry was posted on Monday, September 6th, 2021 at 6:10 am and is filed under Humor. You can skip to the end and leave a response. Pinging is currently not allowed. 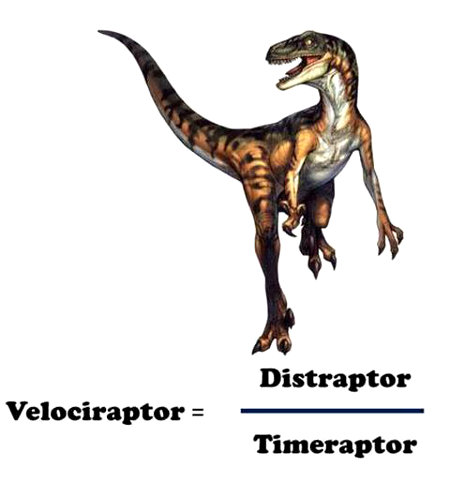 This entry was posted on Sunday, July 21st, 2013 at 9:29 am and is filed under Humor. You can skip to the end and leave a response. Pinging is currently not allowed.

Truth be told, I’m a strong proponent of education. I’m just not a big fan of useless education or (mis)education, which is what America’s schools and, most especially, colleges seem to excel at. 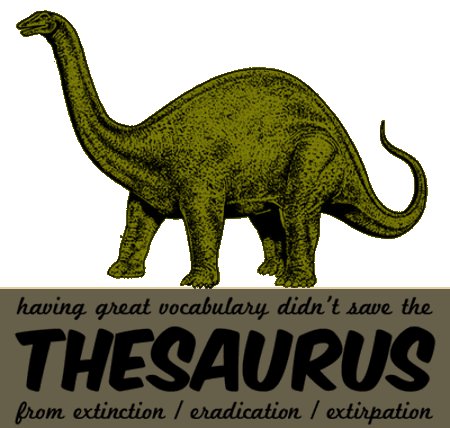 Seems to me that our far too hallowed halls of “higher education” are churning out a bunch of evolutionary dead-ends that are largely lacking in basic modern survival skills.

And it’s not going to take a K-T extinction event to finish off these people either. “Edupogenic” climate change (ECC) will get them just as easily as they pursue lifestyle and career goals that are unsustainable in the modern economic climate.

Ah well, all we oh-so-loathed “no nothings” will, like the mammals of the Tertiary Period, still be here and will be, once again, ready to step in. 😉

This entry was posted on Thursday, May 17th, 2012 at 7:20 am and is filed under Humor, Society. You can skip to the end and leave a response. Pinging is currently not allowed.