Of course, Muslims being Muslims and not wanting to behave too much like the Infidels, they put their own “special” spin on it… 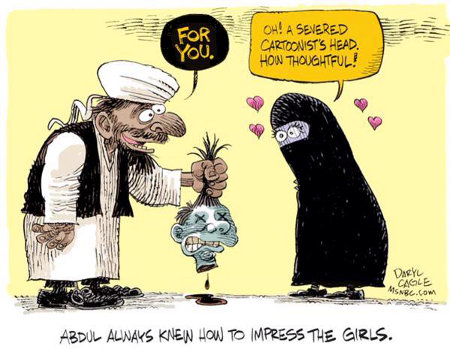 Again, like people, romance tends to be brief among Muslims and relationships do not always proceed happily. This is neither more or less common among Muslims than it is amongst Infidels. The Muslims just have some superficial cultural differences in the details… 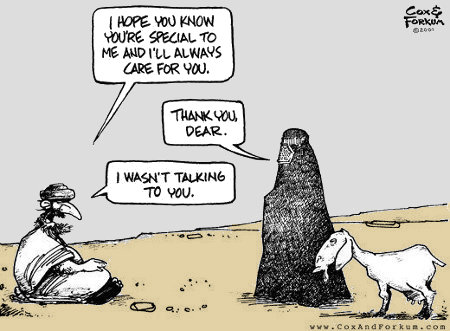 Yet, like almost all religions, Islam places a premium on families so many Muslims manage to keep their relationships going… 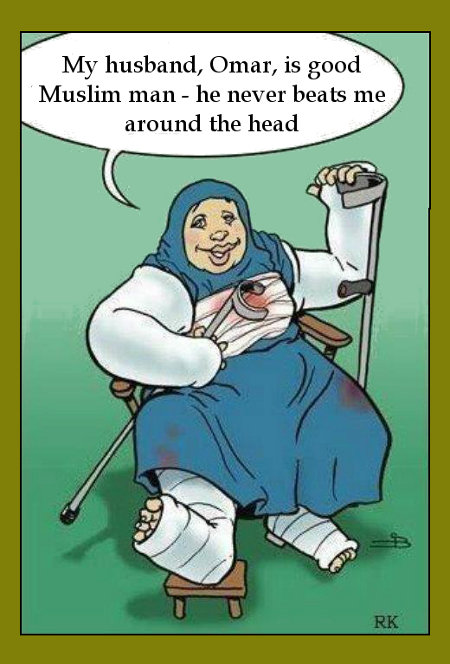 But A Solid Relationship Will Last

Of course, keeping Muslim relationships going strong is a matter of communication, compromise, and the occasionally “rough and tumble” give and take between husband and wife. 😉

This entry was posted on Saturday, February 14th, 2015 at 4:36 am and is filed under Humor, Religion, Society. You can skip to the end and leave a response. Pinging is currently not allowed. 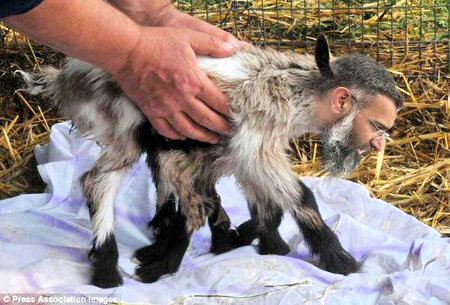 Just, please, don’t mistake this unfortunate creature for the misborn progeny of bestiality. Bestiality is the sexual congress of humans with animals, not Muslims with animals.

This entry was posted on Thursday, January 8th, 2015 at 11:01 am and is filed under Humor, Politics, Religion. You can skip to the end and leave a response. Pinging is currently not allowed. 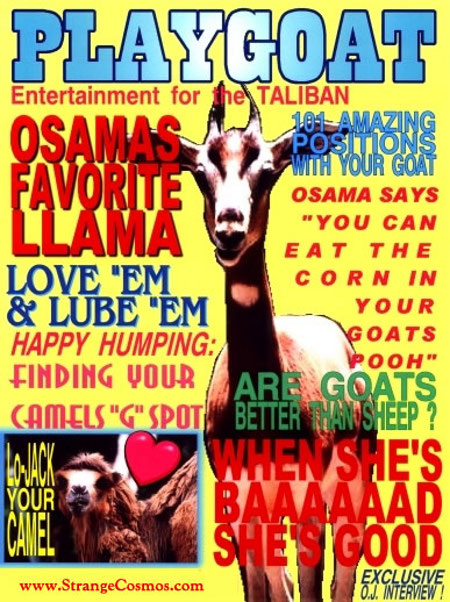