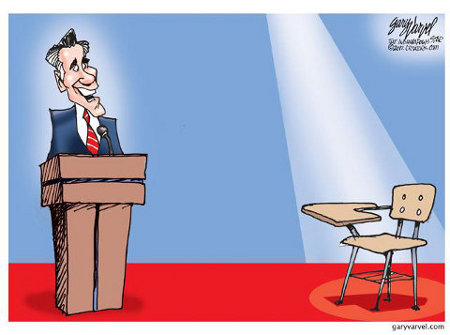 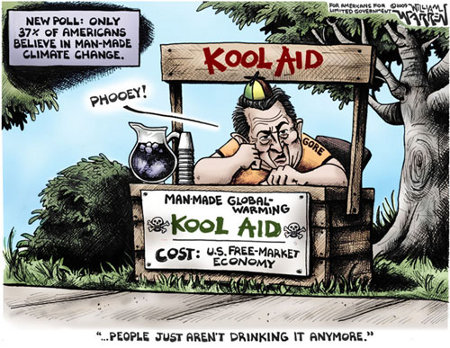 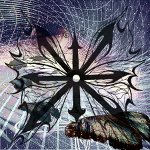 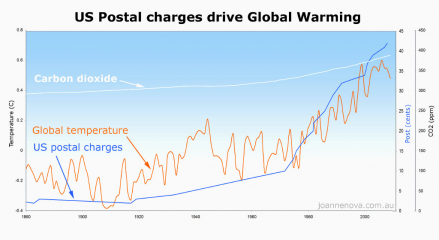 Sort Of True But Stupid

Despite it being based upon a postulate that has been deprecated as largely false and entirely unproven, I could almost respect the people who made this video. It shows a firm commitment by its creators to a cause and refusal to turn a blind eye to unpopular or politically incorrect solutions.

If both everything and only that which the Warmists claim were true, then this video would be, by and large, true. Halting or greatly reducing and restricting immigration to America from the Third World would slow the rate of Anthropogenic Climate Change.

It’s grim and scary fact that the US Census Bureau’s middle and most likely projection is that the US will add 120 million people to the population of the U.S. by 2050 and that 67% of this population explosion will be due to immigration and the progeny of immigrants.

Each and every one of those immigrants and their broods are going to expect to live somewhat akin as to how Americans live, an admittedly wildly resource consuming lifestyle. The slightly over 80 million immigrants and children of immigrants will require America to produce, expend, and/or consume:

Even to the majority of people, those who haven’t bought into Al Gore’s doomsday cult of AGW, have to see that these numbers are not sustainable. If the US Census Bureau’s projections are close to accurate, America  has a future measured in years and not very many of those.

Whether true or not, this video and the intent behind it is stupid. It’s farcical to think for a moment that Greens, Liberals, and Progressives who make up the Warmists would ever entertain any thought that was not expressly and  actively pro-immigration and/or pro-minority. Those sorts would never consider advocating such things as limiting immigration from Third World areas.

Irrespective of whatever they’ve ever stated about the problem of Global Warming, their chosen solutions have always had far more to do with wealth distribution than with combating Climate Change.

At the most fundamental level, if that wasn’t the case, then they wouldn’t have mono-focused on CO2 emissions from fossil fuels. They would have also looked at CO2 emission levels from biofuel / biomass production and that of charcoal, which is a primary fuel for much of the Third World. They also might have – still adhering to their postulate of Anthropogenic Global Warming  of course – done some serious research into the climatic effects of the levels of deforestation both these processes cause.

But such things are not and never will be part of any Green’s, Liberal’s, or Progressives’ agenda. No matter what their current cause célèbre is, their “solutions” are all the same and do not include anything resembling the ideas in this video.

It’s stupid to believe that the Green’s, Liberal’s, or Progressives’ have the capability or will to understand or to change their ways.

This entry was posted on Saturday, June 5th, 2010 at 5:08 pm and is filed under Politics, The Environment. You can skip to the end and leave a response. Pinging is currently not allowed. 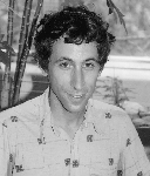