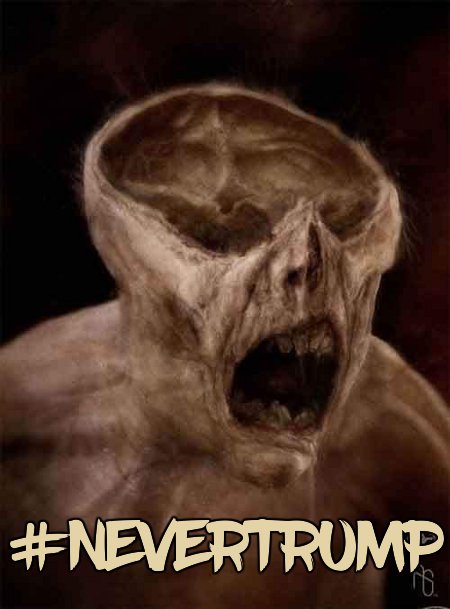 This entry was posted on Thursday, October 13th, 2016 at 7:03 am and is filed under 2016 Election. You can leave a response, or trackback from your own site. 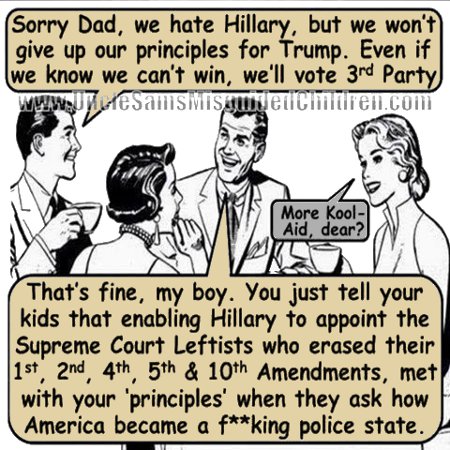 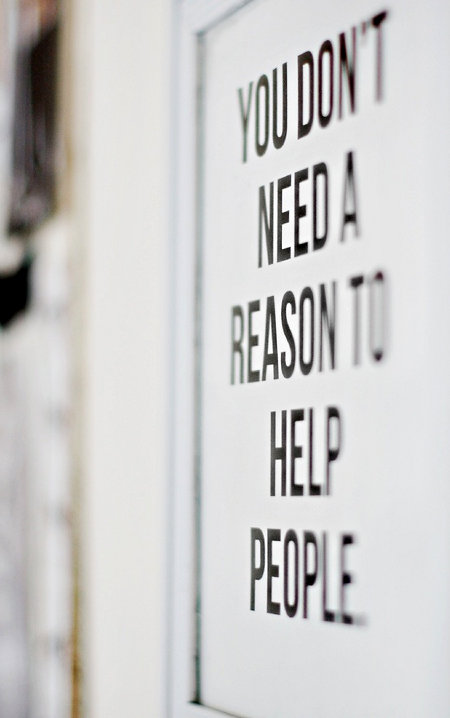 This entry was posted on Wednesday, September 23rd, 2015 at 9:06 am and is filed under Ethics & Morality, Politics, Religion, Society. You can leave a response, or trackback from your own site. 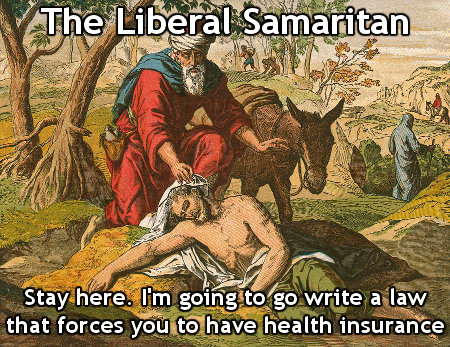