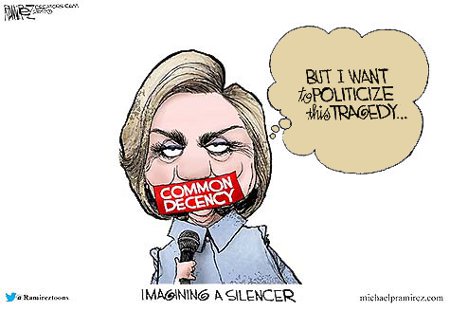 This entry was posted on Monday, October 9th, 2017 at 8:28 am and is filed under Politics. You can skip to the end and leave a response. Pinging is currently not allowed.

The true test of one’s devotion to a principle or set of principles is how one reacts when the principle(s) in question is applied to one’s self. Truly, this test is an effective measure of a person, though it can have some “interesting” effects…

A dedicated Teamsters union worker was attending a convention in Las Vegas and decided to check out the local brothels. When he got to the first one, he asked the Madam, ‘Is this a union house?’

Offended at such unfair dealings, the union man stomped off down the street in search of a more equitable, hopefully unionized shop. His search continued until finally he reached a brothel where the Madam responded, “Why yes sir, this is a union house. We observe all union rules.”

He handed the Madam $100, looked around the room, and pointed to a stunningly attractive blond.

Then she gestured to a 92-year old woman in the corner, “but Ethel here has 67 years seniority and according to union rules, she’s next.”

The shop steward was more than a little shopworn. Definitely a case of the Teamster being hoist upon his own – or his union’s own – petard.

I’m guessing his continued support for his union’s seniority policies might be a little limp. 😆

This entry was posted on Tuesday, December 20th, 2011 at 7:34 am and is filed under Humor, Society. You can skip to the end and leave a response. Pinging is currently not allowed.