With Halloween approaching, it seems good to remind people that French zombies hunger for more than just brain. They crave cheese too. Hey! They may be zombies, but they’re French zombies!

Frankly, I just hope that they don’t swarm across the Chunnel seeking and devouring Brittain’s very limited supply of Blue-Brain cheese.

This entry was posted on Saturday, October 17th, 2020 at 1:15 pm and is filed under Humor. You can skip to the end and leave a response. Pinging is currently not allowed.

Then again, some legal experts argue that the Paris Agreement isn’t a treaty, despite it easily meeting the prima facie standard of such under the Vienna Convention on the Law of Treaties, which states â€œan international agreement concluded between States in written form and governed by international lawâ€ (VCLT art. 2.1(a)) is a treaty. It was, after all, specially and specifically crafted to not be a treaty so that it didn’t need to undergo the required scrutiny by the various states that such things entail. In other words, it was written in a manner that Obama could sign it unilaterally under the auspices of the UNFCCC, instead of sending to the Senate for approval. So it could be argued that this was just an Executive Agreement under the law.

This entry was posted on Wednesday, May 31st, 2017 at 2:18 pm and is filed under Politics, The Environment. You can skip to the end and leave a response. Pinging is currently not allowed. 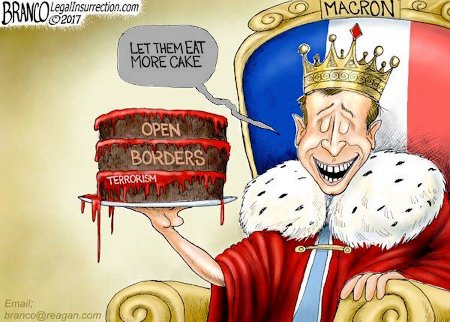 This entry was posted on Saturday, May 13th, 2017 at 10:39 am and is filed under Politics. You can skip to the end and leave a response. Pinging is currently not allowed. 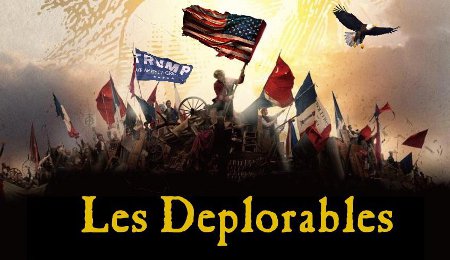 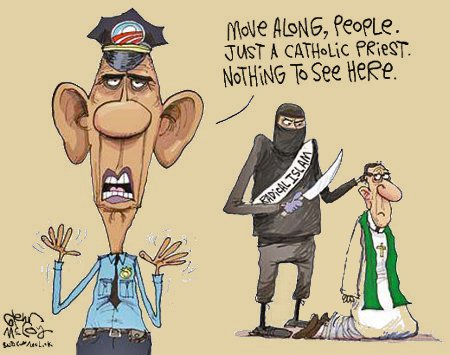 This entry was posted on Monday, August 1st, 2016 at 7:14 am and is filed under Politics, Religion. You can skip to the end and leave a response. Pinging is currently not allowed.