I love the smell of pumpkin pie in the evening; smells like victory! ROFLMAO Though I do find your lack of mincemeat disturbing.

This entry was posted on Friday, November 29th, 2019 at 9:09 am and is filed under Food & Drink, Humor. You can leave a response, or trackback from your own site.

Many Reasons For Thanks

We American Men Have A Lot To Be Thankful For

Since it’s Thanksgiving, here are 27 of the 70 million or so reasons – it’s a very rough approximation – why American men should be thankful. And yes, every American man should be thankful for the beautiful women of our heartland, those country girls who’ve done their blessed best to keep the spark of American greatness alive.

This entry was posted on Wednesday, November 27th, 2019 at 3:42 pm and is filed under Society. You can leave a response, or trackback from your own site.

Yep. CNN’s turkey, Jim Acosta acts just like that. Like any good, Leftist propagandist, he substitutes accusations and snide lectures for the actual questions a true journalist would ask the POTUS if he was granted the privilege of having such access.

Of course, Acosta’s behavior is, unlike the White House Turkeys, utterly unpardonable. Indeed, the closest to a pardon Acosta should ever come is President Trump pardoning whichever patriot puts Acosta, his two daughters, and his son down. 😉

This entry was posted on Thursday, November 22nd, 2018 at 5:38 am and is filed under Humor, Politics. You can leave a response, or trackback from your own site.

This entry was posted on Thursday, November 23rd, 2017 at 7:33 am and is filed under Society. You can leave a response, or trackback from your own site. 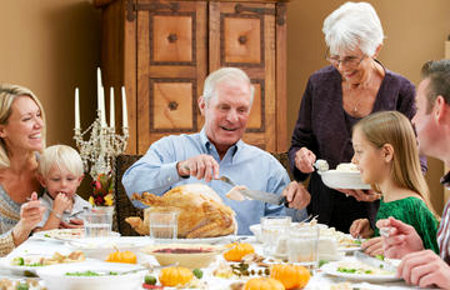