END_OF_DOCUMENT_TOKEN_TO_BE_REPLACED

This entry was posted on Tuesday, February 4th, 2014 at 1:26 pm and is filed under Food & Drink, Politics, Society. You can skip to the end and leave a response. Pinging is currently not allowed.

Sunday, February 6, 2011 is the Super Bowl Sunday, the day of Super Bowl XLV. It’s an American tradition of sorts and one of the larger “party days” of the year – and, oh yeah, it’s a pretty big sporting event too. 😉

This year it’s the Green Bay Packers vs. Pittsburgh Steelers, two solid teams with a lot to offer. 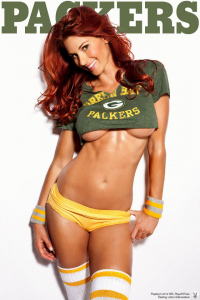 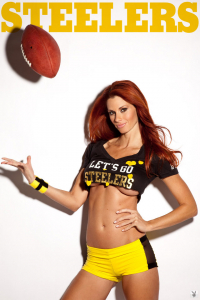 So who do you think is going to win Sunday?

Or do you even care, given the quality of the field? I’m fairly sure that I don’t – but I really only watch the game for the commercials most years.

This entry was posted on Friday, February 4th, 2011 at 7:43 pm and is filed under Society. You can skip to the end and leave a response. Pinging is currently not allowed.