It’s true. Different professions have wildly divergent opinions of- and interaction with reality. Authors being the true outliers from the more normative scientists and historians. Though, truth be told, historians’ interactions with reality are unfortunately and unavoidably also a bit loose.

This entry was posted on Thursday, November 17th, 2022 at 12:19 pm and is filed under Humor, Society. You can skip to the end and leave a response. Pinging is currently not allowed.

While I’m not formally a marine biologist, I worked with enough of them and their marine botanist and marine ecologist counterparts to know that this is exactly the sort of Halloween-themed humor they’d love.

And, as you can see above, their depiction of a Halloween Angler is a LOT kid-friendlier, and less nightmarish than Nature’s actual creations. 😮

This entry was posted on Friday, October 7th, 2022 at 5:00 am and is filed under Humor, The Environment. You can skip to the end and leave a response. Pinging is currently not allowed. 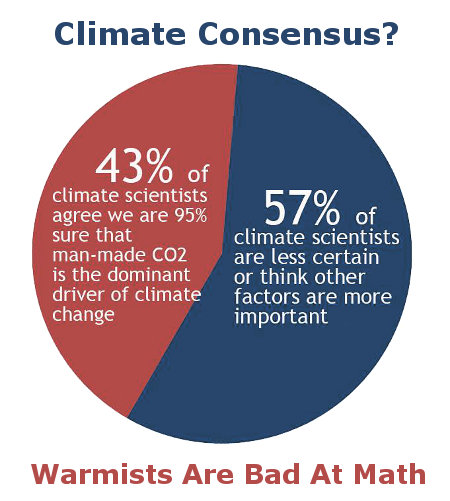 The Magisterium of the Warmist faith have- and make great use of their Inquisition.Â  Woe betide the scientist who strays from orthodoxy and into climate heresy. While the Inquisitions tools are different than they were, they are no less terrifying to those who have failed to appreciate and follow the AGW doctrine as it is set forth for them.

For those souls who do not accept the incontrovertible Word of Mann, there is nothing but confinement and pain until such time as the recant and return to the Global Warming flock.

I’m left wondering, however, about how many, if any, dedicated scientists muttered, “Eppure si raffredda.” after their required Auto-da-fÃ©.

For those who don’t already know, Eppure si raffredda is Italian for “But it cools” which is a riff upon- and homage to Galileo Galilei’s utterance of, “Eppur si muove” – But yet it moves – after after his being forced to recant that the earth moves around the sun by the Inquisition.

This entry was posted on Thursday, June 12th, 2014 at 4:09 pm and is filed under Politics. You can skip to the end and leave a response. Pinging is currently not allowed. 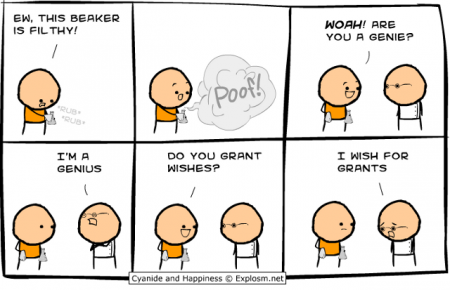