Never forget that the same Democrats persecuting the albeit stupid patriots of January 6th cheered the rioters and actual insurrectionists of #BlackLivesMatter and #Antifa for months and months and they burned cities, murdered people, raped and pillaged, and planned and carried out a multi-state operation of the assassination of police officers across our country.

Never forgive these Democrats or the ones within the America’s borders who vote for them for this. Never show any of them mercy. Never lend them any form of aid or comfort. Never let the sin of mercy stay your just hand!

This entry was posted on Wednesday, June 15th, 2022 at 4:42 am and is filed under Politics. You can skip to the end and leave a response. Pinging is currently not allowed.

ROFLMAO! Yeah, that’s about the size of it. In the spring a young ghetto thugâ€™s fancy lightly turns to thoughts of rioting, arson, looting, raping, murder, rebellion, and race war.

Well, actually it’s not. The Blacks have been rioting essentially non-stop for over a year. The Dems’ media just has largely stopped covering it, either out of national boredom with this “new normal” or as an effort to protect the Biden-Harris regime from political fallout.

This entry was posted on Tuesday, May 4th, 2021 at 8:28 am and is filed under Humor, Politics, Society. You can skip to the end and leave a response. Pinging is currently not allowed.

… And peaceful protests don’t cause $1.5 billion USD so far in insured damages alone. Nor do they cause upwards of 20 deaths and hundreds of injuries.

And it’s all being done by Democrats and likely Democrats, not by Trump Supporters, not by Republicans, not by Americans.

To put a kind and merciful label to it, it is Democratic-Terrorism. To put an accurate name to it, it is Insurrection and Rebellion. Of course, these labels each call for a separate and different sort and level of response.

This entry was posted on Saturday, August 1st, 2020 at 11:53 am and is filed under Politics, Society. You can skip to the end and leave a response. Pinging is currently not allowed. 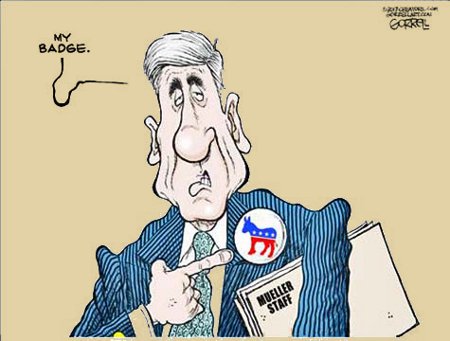 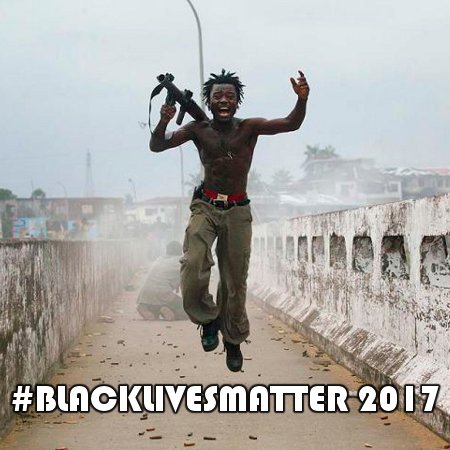