Another Sort Of Harley

It’s a simple fact that people either like Harleys or they hate them. There’s little middle ground on opinions about America’s definitive motorcycle.

Well, here’s another sort of Harley… 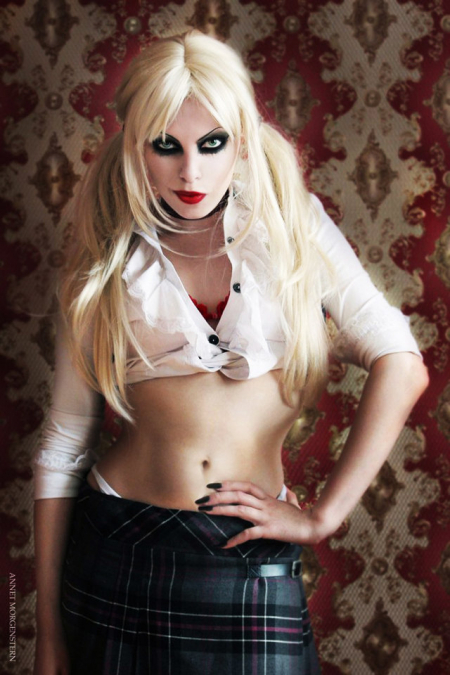 OK, she’s certainly not what William and Arthur envisioned in 1903 but the Harley Quinn has all the attitude and still provides that comfortable soft-tail ride that so many of us prefer. 😉

This entry was posted on Sunday, December 7th, 2014 at 10:46 am and is filed under Humor. You can leave a response, or trackback from your own site. 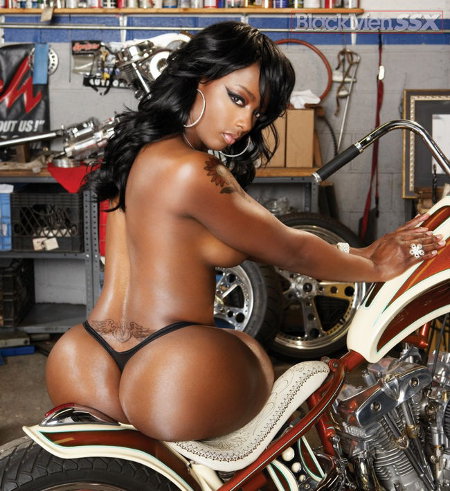 And here’s Buffie Carruth showing us all that, no matter which frame you choose, it’s possible and preferable to achieve the comfort and style of a soft-tailed ride. 😉

This entry was posted on Wednesday, November 19th, 2014 at 7:24 am and is filed under Society. You can leave a response, or trackback from your own site.

Bikes & Babes – They Go Together 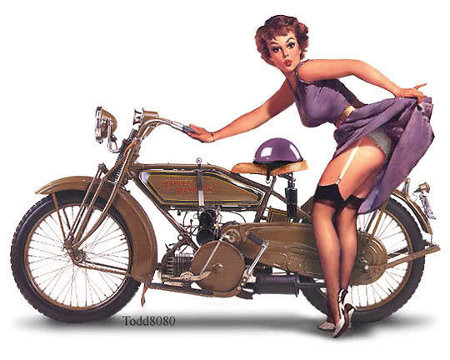 This entry was posted on Sunday, October 9th, 2011 at 3:07 pm and is filed under Society. You can leave a response, or trackback from your own site.