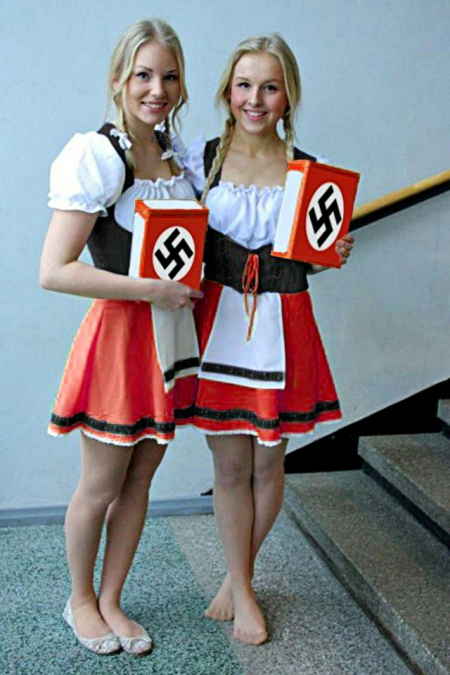 This entry was posted on Sunday, July 5th, 2020 at 5:48 am and is filed under Society. You can skip to the end and leave a response. Pinging is currently not allowed.

True, the First World, especially America, doesn’t have any particular real shortage of any natural resources. The resource, as it were, that our population is too large for is jobs.

This isn’t even a matter of unrestrained population growth. By and large the First World nations’ organic populations are either stable or in decline. Growth is almost solely through immigration. It’s a matter of a shrinking employment market.

As far I can see and predict we already have too many people for the number of jobs available and it isn’t going to get better because it’s not a recession or depression, it’s progress. A concerted effort to increase efficiency and productivity, combined with ever increasing and accelerating technological advancements make it so that less and less people are needed as employees as time moves forward.

This entry was posted on Thursday, January 2nd, 2014 at 2:10 pm and is filed under Politics, Society, Technology. You can skip to the end and leave a response. Pinging is currently not allowed.