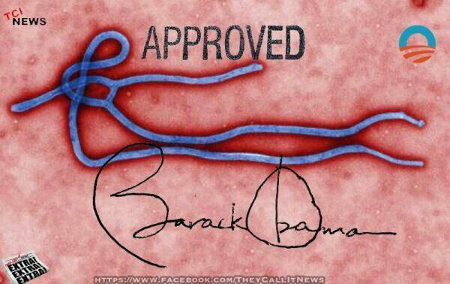 This particular strain of ebola spreads more effectively because it’s slower to show symptoms and slower to immobilize and then kill than previous strains.Â  Barring a total quarantine of the continent of Africa, which is a functional impossibility, we’re unlikely to contain it unless we can actually fight it on the ground as it were.

This entry was posted on Monday, October 6th, 2014 at 12:01 pm and is filed under Ethics & Morality, Politics. You can skip to the end and leave a response. Pinging is currently not allowed.