S’true! A large part of what wrong with America’s “higher education” system can be laid at the feet of the universities, but not all of it. A lot of it has to blamed upon the students and their clownish attempts at decision making and responsibility.

This entry was posted on Wednesday, September 18th, 2019 at 6:37 am and is filed under Society. You can leave a response, or trackback from your own site.

The New It Girl

And here’s the new It Girl for 2019. She’ll definitely be a societal influencer. So move on over, Kim. 😉

This entry was posted on Sunday, January 27th, 2019 at 9:20 am and is filed under Humor, Society. You can leave a response, or trackback from your own site. 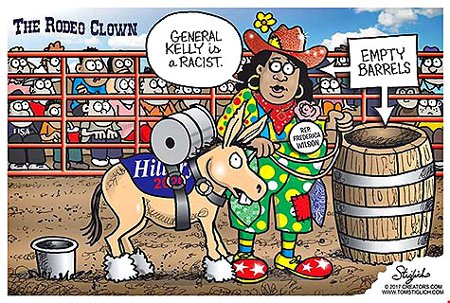 Yep! That pretty much sums up Frederica Wilson. She’s just another problematical rodeo clown. Well that and a chronic cultural appropriator…

This entry was posted on Saturday, October 28th, 2017 at 7:06 am and is filed under Humor, Politics. You can leave a response, or trackback from your own site. 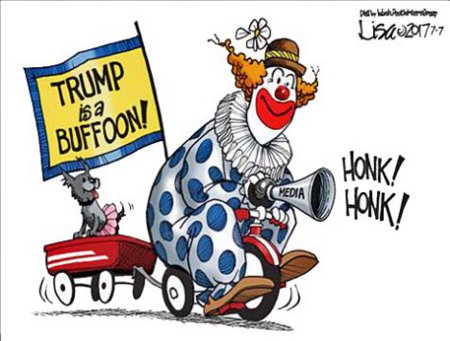 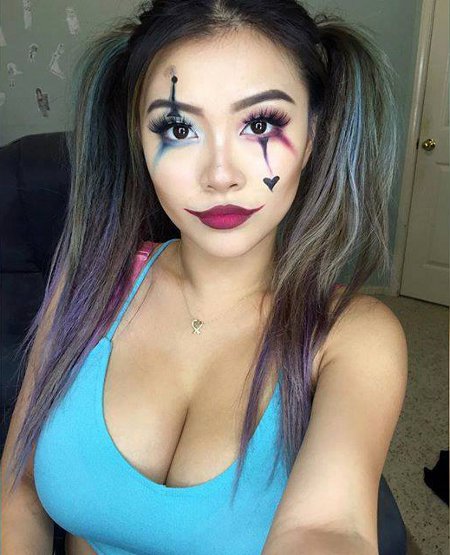