Hey! Thanks to the Great Schism of 1054 AD between the Roman Catholic Church, obviously based out of Rome, and the Orthodox Church, based out of Constantinople, we’ve got two Easters this year.

So, we all get to celebrate Easter a second time!

This entry was posted on Sunday, April 24th, 2022 at 7:45 am and is filed under Religion, Society. You can skip to the end and leave a response. Pinging is currently not allowed. 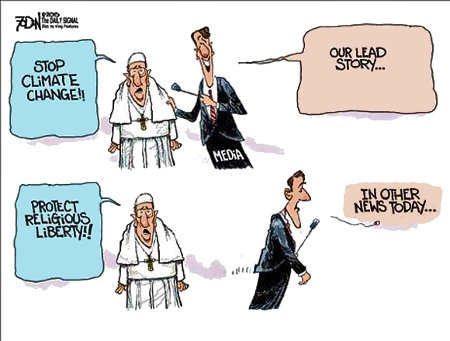 This entry was posted on Sunday, September 27th, 2015 at 9:34 am and is filed under Politics, Religion. You can skip to the end and leave a response. Pinging is currently not allowed. 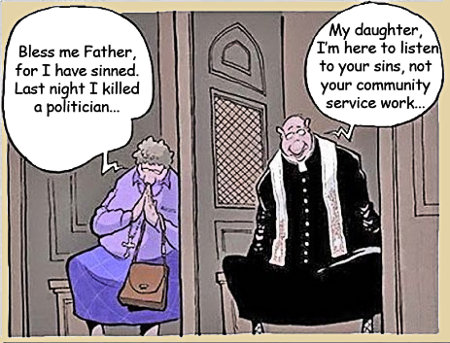 For my Christian readers, especially those who are Catholic or Anglican, here’s something old school to celebrate the coming of Christmas with.

It is after the last week of Advent.

It is a metrical version of the Antiphon, O Emmanuel and dates back to at least the 12th century.

That particular antiphon would be sung, chanted, or recited at Vespers on December 23rd and is the final in the series of “O Antiphons.”

So enjoy a bit of the past and its grace and majesty, my friends and other readers. Worry yourselves not one bit over the Pagan who’s so familiar with traditions that you’ve long ago cast aside. 😉

This entry was posted on Monday, December 23rd, 2013 at 5:31 pm and is filed under Music, Religion. You can skip to the end and leave a response. Pinging is currently not allowed. 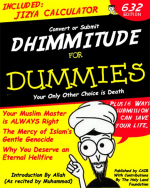 Some years ago the New York Times, once known as the Grey Lady, degenerated into the Dirty Whore but, in the last decade that rag has chosen more and more to turn against America in favor of whoring itself out to Islam and the filth that follow the ranting of their disgusting Pedophile Prophet.

Their dhimmitude has been long established, but now they’ve taken the next step by attacking the Catholic Church,  while defending their mis-born, subhuman, Muslim masters.

When a group the Godless, Freedom From Religion Foundation, tried to take out a full-page ad in the New York which offensively attacked the Catholic Church and called on people to leave it, the editors at the Dirty Whore thought that was just fine and dandy. But when the American Freedom Defense Initiative sought to take out a deliberately similar ad against Islam, the traitorous dhimmis at the Times refused to run it because it would offend Muslims. 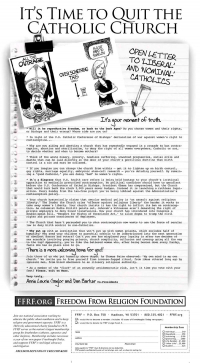 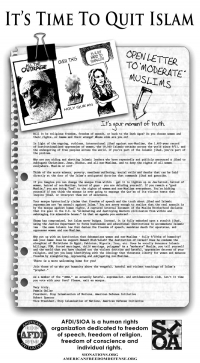 They might as well now be called the Shar’ia Times since they chosen to utilize pro-Islam, Anti-Christian “faith-based” editorial control over the advertisements that they’re willing to run in their paper as an overt sign of their submission to the savage baby-rapers of Islam.

Indeed, the filth running the Dirty Whore have now moved beyond mere submission and into the realm of collaboration with America’s terrorist enemies – and we know the proper fate for collaborators.

This is how terrorists win and how Islam spreads. They rely on their own animalistic savagery and the abject cowardice displayed by so many titular members of the Civilized World to coerce people into working for them.

H/T to Boudica for bringing this to my attention.

This entry was posted on Friday, March 16th, 2012 at 8:25 am and is filed under Politics, Religion, Society. You can skip to the end and leave a response. Pinging is currently not allowed.