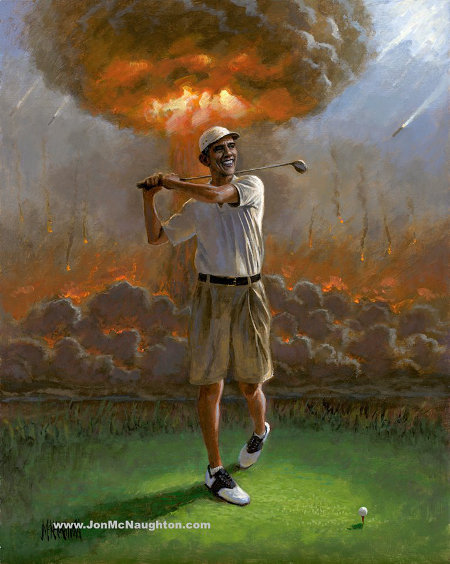 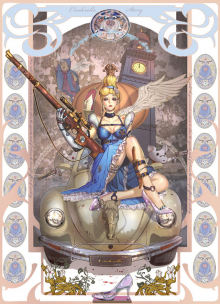 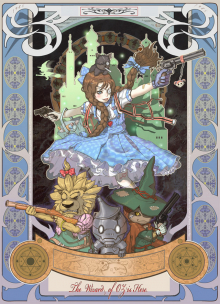 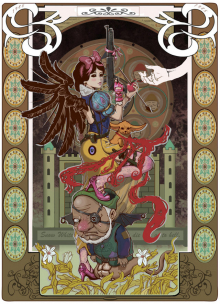 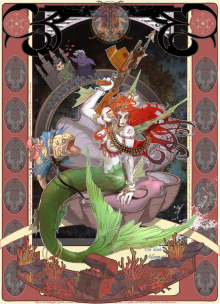 The Feminists have always alternately whined and ranted about Disney’s “Princesses.” They’re still doing so, even to this day.

The thing is, once you get past their mindless cants, they have an valid point when it comes to lesson taught by these characters and the sorts of role models that they are.

There’s actually little that is good to be said for the “Princesses.”

They all, even the more modern iterations, tend towards the insipid; have few talents and little to offer beyond their beauty and – presumably – virginal sexuality; and always end up needing a “Prince” to save them and/or bring them fulfillment.

Frankly, the “Damsel in Distress” is a piss-poor role model even for an anti-Feminist woman and her daughters. Such a character brings little or nothing of her own – we’ll ignore the wealth or power her lineage might bring a would-be suitor or husband – to any lasting relationship she might enter into.

Shocked that I agree with the Feminists? You shouldn’t be; I’m a life-long supporter of the core components of their original movement before it was first hijacked misandrous radicals.

Fortunately for us all, the story artist and character designer, Jeffrey Thomas has kindly chosen to add some “twisted” reconstructions of Disney’s Princesses to his portfolio:

Perhaps Disney’s CEO, Bob Iger should look at Mr. Thomas’ artwork and talk to his producers; they might just come up with more interesting and acceptable female protagonists. 😉

Yes, I know; some, perhaps many, of what passes as Feminists today would still find grievous fault with- and complain about the depictions of the Disney Princesses above.

Those sorts would nigh on instantly decide that the characters were too “sexualized” and too dark, therefor equating strong women with evil and/or insanity and just proving, having been drawn by a man, that their delusion of the Patriarchy was existent and unadulteratedly evil.

Like all right-thinking members of society, including tens or hundreds of millions of women who refuse to identify as “Feminists” because of these harridans, I choose to ignore them since they’ve done absolutely nothing to earn the privilege of anyone entertaining their opinions.

It would certainly be nice if Disney could come up with some female protagonists that were actually good role models for girls who will grow up in a world far different from what existed when Snow White first went to the theaters. I’m not going to hold my breath though.

This entry was posted on Sunday, February 13th, 2011 at 2:42 pm and is filed under Society. You can skip to the end and leave a response. Pinging is currently not allowed.

Simply and bluntly put, not all college degrees are equal in value, not by a long shot. 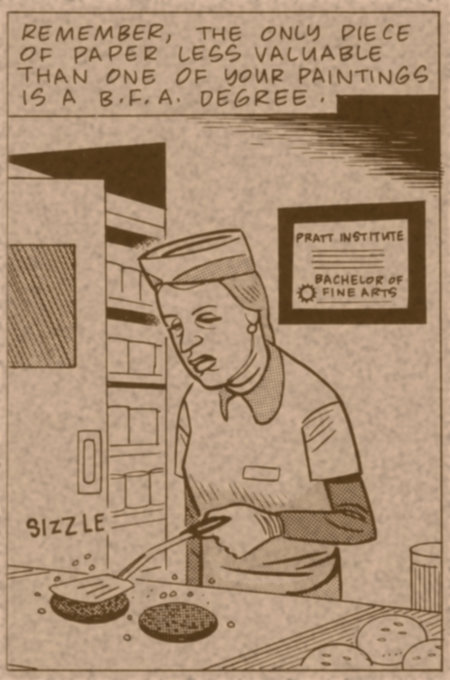 Yes, your “art” sucks, insofar as it will not be found worthy of purchase by the majority of people and you’ll likely never make a living off of it.

Yes, your BFA is worth something only in a very small pool of jobs with a large pool of applicants.

Yes, you will likely be forced to toil and trudge away in some meaningless job that you hate until the last spark of creativity is finally abraded from your soul.

No, you didn’t spend four years of your life and tens of thousands of dollars of your parents’ money very wisely at all. 😉

NOTE: Pratt Institute has some very well-respected and fine degree programs such as Architecture and Library Sciences and I would never claim otherwise. Their BFA program, however, is as much of a waste of time and parents’ money as any other such scam.

This entry was posted on Wednesday, December 15th, 2010 at 10:35 am and is filed under Humor, Society. You can skip to the end and leave a response. Pinging is currently not allowed.