Dems Try To Raze The Barr

With their boy’s witch-hunt and attempted coup against President Trump having more than failed, Congressional Democrat are venting their rage – and making what they believe is valuable political hay – against Attorney General William Barr. Pelosi in mad depravity even accused him of criminality. Other Dems are, in what is now the Leftist SOP, trying to destroy Barr’s career and life.

Then, this is what all of we, the People of America should have expected. Our enemies staked a lot on Mueller’s “investigation.” Yet, all that was found during the course of it was gross misbehavior among Dems and various Left-leaning members of the Deep State. They’re running scared and they’re so very, very angry. Hence, they’re seeking to raze whatever or whoever that the can.

This entry was posted on Saturday, May 4th, 2019 at 6:36 am and is filed under Politics. You can skip to the end and leave a response. Pinging is currently not allowed.

After some small wait, a redacted version of The Democrats’ Witch-Hunter General, Robert Mueller’s report – best named the Muellerus Maleficarum – has been released for public consumption.

As expected, various unsavory sorts have had their delusions about the demonic nature of our President rekindled since they see “no evidence” as evidence when it comes to their enemies and President Trump is the most convenient and public proxy for those enemies – the American People.

This entry was posted on Friday, April 19th, 2019 at 1:48 pm and is filed under Politics. You can skip to the end and leave a response. Pinging is currently not allowed. 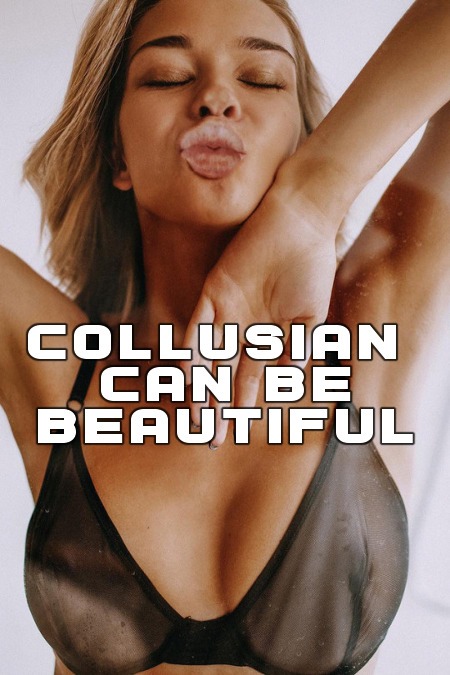 Yes, Mueller’s ever ongoing witch hunt against President Trump, his family, and any and all associated with Americans’ president has managed to find a couple of “witches,” Michael Cohen and Paul Manafort. Of course, like so many other witch hunts throughout history, Cohen and Manafort are only witches because the crowd, in this case the Lamestream Media, claims that they are such.

There is still no evidence, or even any real suggestion, that there was any “collusion” between Trump and “The Russians” to affect the outcome of the 2016 elections. None! Nor will there ever be any real evidence of that because this witch hunt is born of hatred for the President, delusions of his vanquished opponent, and certain sort’s strongly held belief that Trump was not supposed to win.

This entry was posted on Sunday, September 2nd, 2018 at 7:52 am and is filed under Politics. You can skip to the end and leave a response. Pinging is currently not allowed.