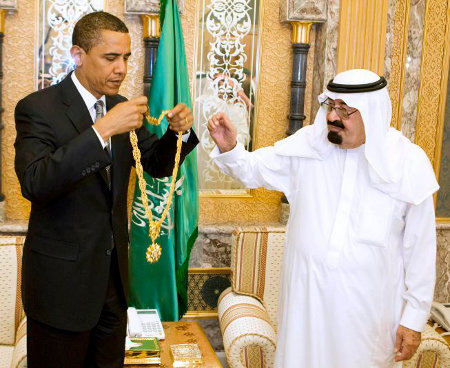 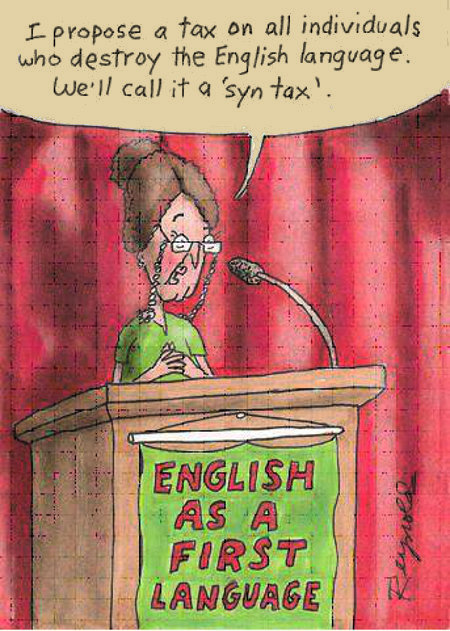 This entry was posted on Sunday, October 19th, 2014 at 3:33 pm and is filed under Humor, Society. You can leave a response, or trackback from your own site.

Yes, Jílún Is Ratchet In Chinese

Jílún (棘輪 or 棘轮) is Chinese for ratchet and the modern, Black slang, ratchet is the singularly best way to describe this video is showing us.

It just doesn’t get much more ratchet than having your pregnant mistress show up at your wedding in a wedding dress and start an all-out catfight with your intended bride.

This entry was posted on Saturday, June 14th, 2014 at 9:12 am and is filed under Humor, Society. You can leave a response, or trackback from your own site. 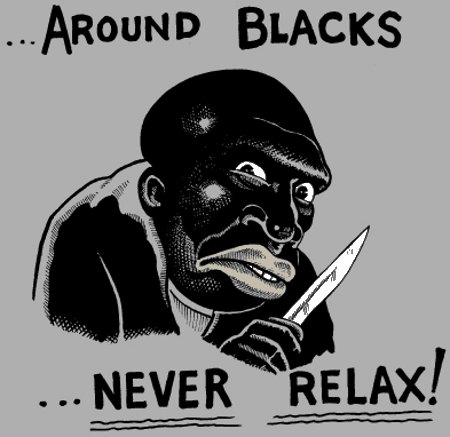 This entry was posted on Tuesday, October 1st, 2013 at 4:27 am and is filed under Society. You can leave a response, or trackback from your own site.