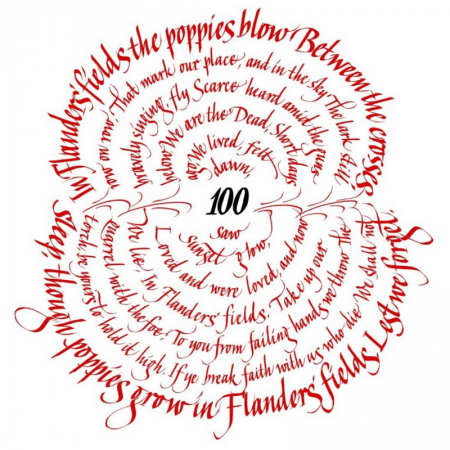 It’s past the centennial of the Armistice that ended WW1, but I feel that the dead of that long ago war deserve a reprise of their requiem. And, thanks to the calligraphic skills and efforts of Satwinder Sehmi, this is easy to do. On top of that, his rendering of Lieutenant Colonel John McCrae’s iconic poem as a poppy is brilliant.

In Flanders fields the poppies blow
Between the crosses, row on row,
That mark our place, and in the sky,
The larks, still bravely singing, fly,
Scarce heard amid the guns below.

We are the dead; short days ago
We lived, felt dawn, saw sunset glow,
Loved and were loved, and now we lie
In Flanders fields.

Take up our quarrel with the foe!
To you from failing hands we throw
The torch; be yours to hold it high!
If ye break faith with us who die
We shall not sleep, though poppies grow
In Flanders fields.

Indeed, by way of a history lesson, In Flanders Fields is cited as the reason that the poppy is the symbol of remembrance for those who died in service and in war.

This entry was posted on Monday, November 12th, 2018 at 8:47 am and is filed under Society. You can leave a response, or trackback from your own site. 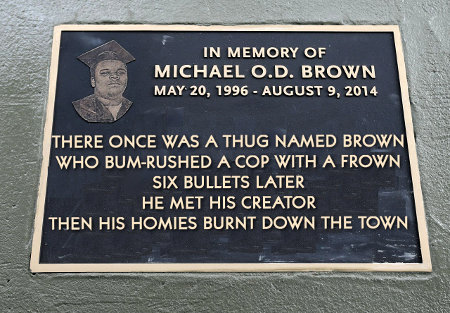 This entry was posted on Tuesday, July 28th, 2015 at 11:23 am and is filed under Humor. You can leave a response, or trackback from your own site. 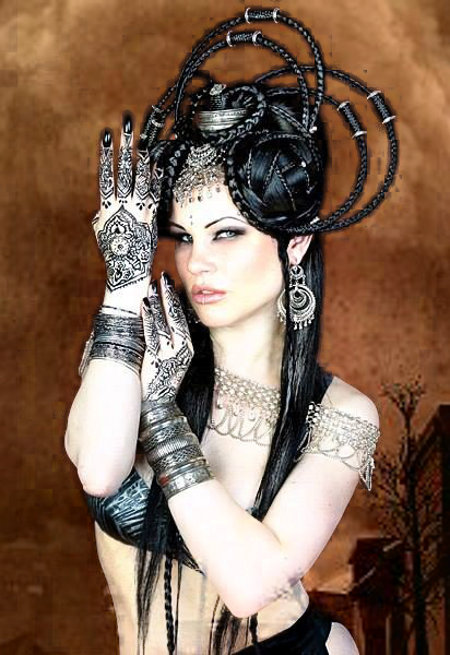 Liberals and Progressives are really into labeling American Whites as racists, all the while ignoring and/or denying their racism which, in point of fact, is more endemic and more pernicious than anything that has been been displayed by any measurable number of Americans for more than a generation.

Theirs is the racism of lowered expectation and the caretaker mentality that goes with it. Note that this racist attitude is nothing new and has been used as an excuse for far greater harm than the modern Liberals and Progressives attempt.

Take up the White Man’s burden–
Send forth the best ye breed–
Go bind your sons to exile
To serve your captives’ need;
To wait in heavy harness,
On fluttered folk and wild–
Your new-caught, sullen peoples,
Half-devil and half-child.

Take up the White Man’s burden–
In patience to abide,
To veil the threat of terror
And check the show of pride;
By open speech and simple,
An hundred times made plain
To seek another’s profit,
And work another’s gain.

Take up the White Man’s burden–
The savage wars of peace–
Fill full the mouth of Famine
And bid the sickness cease;
And when your goal is nearest
The end for others sought,
Watch sloth and heathen Folly
Bring all your hopes to nought.

Take up the White Man’s burden–
And reap his old reward:
The blame of those ye better,
The hate of those ye guard–
The cry of hosts ye humour
(Ah, slowly!) toward the light:–
“Why brought he us from bondage,
Our loved Egyptian night?”

Take up the White Man’s burden–
Ye dare not stoop to less–
Nor call too loud on Freedom
To cloke your weariness;
By all ye cry or whisper,
By all ye leave or do,
The silent, sullen peoples
Shall weigh your gods and you.

Take up the White Man’s burden–
Have done with childish days–
The lightly proferred laurel,
The easy, ungrudged praise.
Comes now, to search your manhood
Through all the thankless years
Cold, edged with dear-bought wisdom,
The judgment of your peers!

Rudyard Kipling’s poem, while fully steeped in the Colonialism of the 19th century, still describes “White Man’s burden” that the Liberals and Progressives want to foist onto all of our shoulders. It may be politics, legislation, and activism in these times instead of war and “benevolent” conquest, but the underlying sentiment is the same – that the White Man must bear the burden of tending and “raising” the various minority subcultures in America.

The only fundamental differences are that this is now a domestic effort instead of foreign adventure, and what was an excuse is now the sole reason for shouldering the burden of these sullen people.

No, the dear-bought wisdom of a bygone age was frittered away and lost upon the Liberals and Progressives. Yet, times and Man do not truly change and one need only look to Africa or to Detroit to see what this shadow of Colonialism will lead to in its inevitable failure.

This entry was posted on Tuesday, August 20th, 2013 at 4:40 pm and is filed under Politics, Society. You can leave a response, or trackback from your own site.