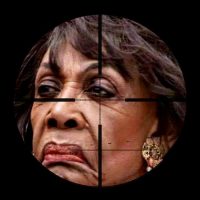 And, in a surprising turn of events, Water’s issued a bit of bravado and defiance to her alleged – read as incredible and/or fantastic -Â  would-be executioners, “If you shoot me, you better shoot straight. There’s nothing like a wounded animal.” Yes, that’s right! A 79 year-old Black defiantly described herself as an animal. That, my fellow Americans, takes a lack of self-awareness and awareness of the “long and sordid” history of race relations in America that is surprising and truly incredible.

This entry was posted on Thursday, July 5th, 2018 at 6:31 am and is filed under Politics. You can skip to the end and leave a response. Pinging is currently not allowed. 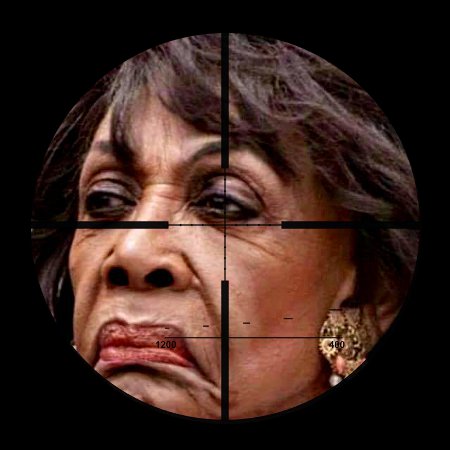 This entry was posted on Friday, June 29th, 2018 at 2:21 pm and is filed under Politics. You can skip to the end and leave a response. Pinging is currently not allowed. 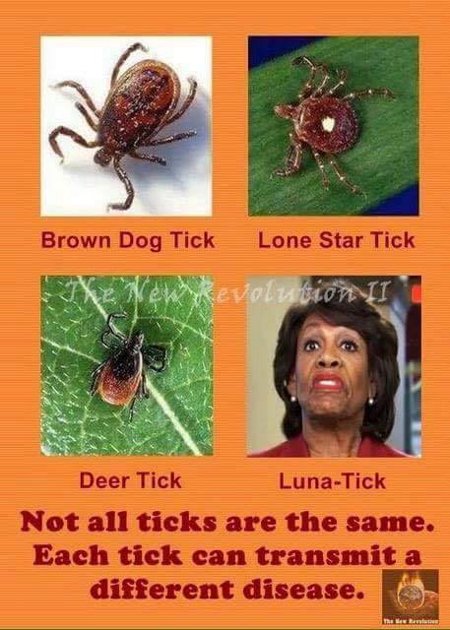 While vermin are vermin and need to dealt with, each variety carries and spreads its own brand of disease. It’s important to recognize this so that one can treat, quarantine, or cull the afflicted and trace the contagion back to the disease-bearing tick so that it can be eradicated.

This entry was posted on Sunday, November 19th, 2017 at 11:29 am and is filed under Humor, Politics. You can skip to the end and leave a response. Pinging is currently not allowed. 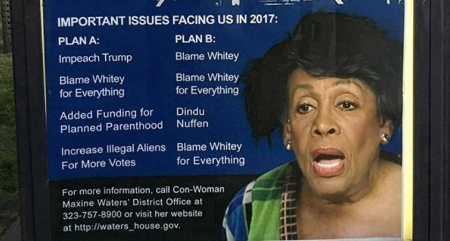 The more we’re forced to Hear Maxine Waters (D-CA-43) hoot, holler, jabber, and bleat, the more her agenda becomes crystal clear. It’s all impeach President Trump or, at least, undermine anything and everything he tries to do for the betterment of America and, failing that, blame White people and the “inherent systemic racism of America” for every woe she feels exists.

Then again, she the Representative for a relatively impoverished, high-crime, wildly disproportionately Black, district that has been voting staunchly Democrat for years, and years, and years – so Waters, offensive and stupid as she is, is serving her constituency in exactly the manner that they demand of her.

OK; truth be told this isn’t just the Waters Agenda. It’s also the agenda of Kamala Harris, Al Green, and the Congressional Black Caucus as a whole.

This entry was posted on Monday, June 12th, 2017 at 8:26 am and is filed under Humor, Politics. You can skip to the end and leave a response. Pinging is currently not allowed.