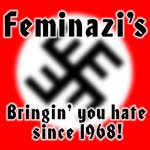 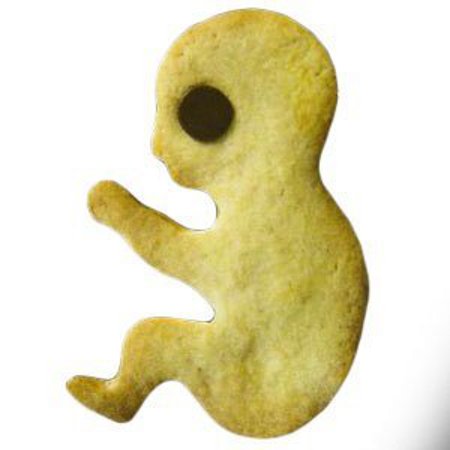 Obviously, we’ll have to wait and see how this pans out. The Feminists are not monolithic – except often in physical form 😉 – and some might not want to back off from their attacks upon Hooters since some might be hetero and be more hurt and scared by the beautiful girls at Hooters then others, while many are lesbians and, hence, less personally concerned with indoctrinating children into accepting infanticide as a woman’s “right” than with just attacking any heterosexual display.

This entry was posted on Wednesday, December 22nd, 2010 at 8:32 pm and is filed under Humor, Society. You can skip to the end and leave a response. Pinging is currently not allowed. 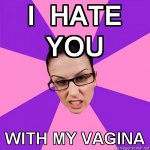 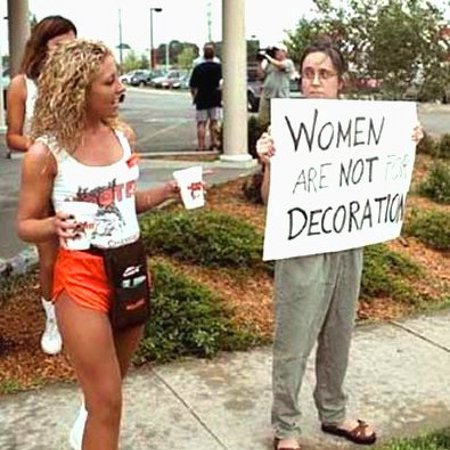 This entry was posted on Wednesday, December 22nd, 2010 at 7:19 am and is filed under Society. You can skip to the end and leave a response. Pinging is currently not allowed.