The weather is still cold and quite vile. Where I’m at in NYC it’s hovering around freezing and cycling between snow, sleet, and rain. 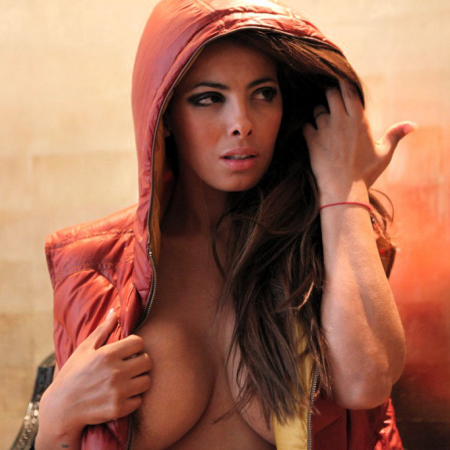 This is sort of weather where and when you really need a hoodie if you’re going outside. Even better would be a down-filled hood since, as you can see, it gives more and far better and hotter options on how to wear it.

This entry was posted on Wednesday, March 4th, 2015 at 9:38 am and is filed under Religion, Society. You can skip to the end and leave a response. Pinging is currently not allowed. 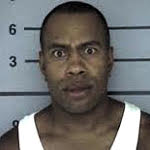 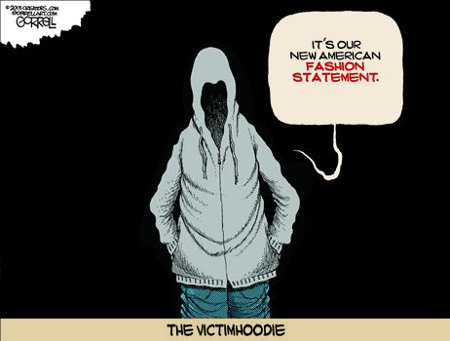