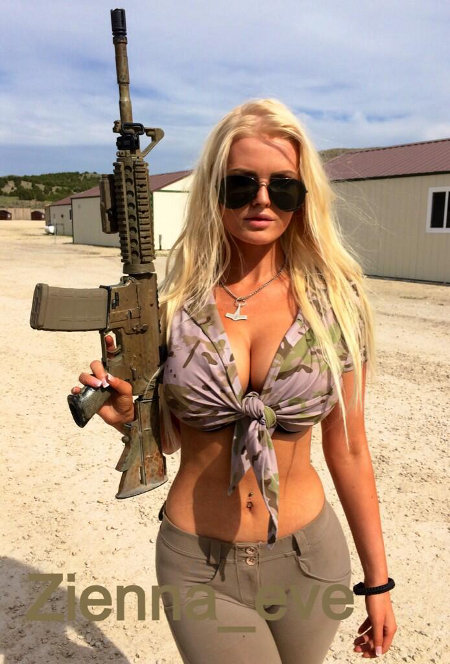 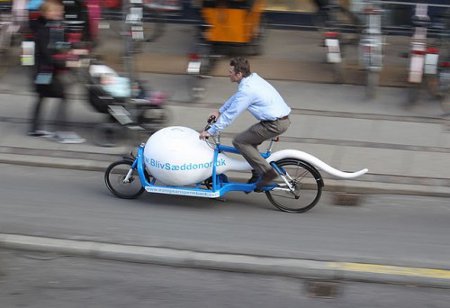 This entry was posted on Wednesday, April 27th, 2011 at 12:48 pm and is filed under Humor. You can skip to the end and leave a response. Pinging is currently not allowed.

The Ego Has Landed

President Obama and his family, and a large retinue – with Oprah Winfrey and Chicago’s Mayor, Richard Daley, tagging along – put critical foreign and domestic issues on hold to travel to Copenhagen, Denmark to convince, cajole, or coerce the International Olympic Committee (IOC) into granting the 2016 Summer Olympic Games to the crime-ridden and economically depressed city of Chicago, IL.  They failed.

From the St. Louis Business Journal:

Chicago is out as a host city for the summer Olympics in 2016.

The International Olympic Committee gave Chicago the boot in its first round of voting Friday in Copenhagen.

My fellow Americans, the Ego has landed – face down and in failure.

The IOC voted Chicago out of the running mere hours after President Obama’s plea, which the 100-plus committee members sat through in silence.  Air Force One was actually still in the air when OIC’s verdict against the Obamas’ adopted home was rendered.

Apparently the First Lady, Michelle Obama’s delegation to the IOC had been doing quite well and things were looking good for Chicago … and then her husband put aside supposedly leading the Free World and flew across the Atlantic Ocean to give yet another self-involved speech.

He referenced his own election as a moment when people from around the world gathered in Chicago to see the results last November and celebrate that “our diversity could be a source of strength.”

“There is nothing I would like more than to step just a few blocks from my family’s home and with Michelle and our two girls welcome the world back to our neighborhood,” Obama said. “At the beginning of this new century, the nation that has been shaped by people from around the world wants a chance to inspire it once more.”

After the Obamas’ comments, the U.S. delegation fielded questions from committee members, and at one point the president jumped in. He said he envisioned that the Chicago games would allow the United States to restore its image as a place that, at its best, is “open to the world.”

Perhaps President Obama should have stayed at work and let the First Lady handle things in Denmark; Chicago might have gotten the 2016 Summer Games then. Obviously a speech and commentary that boiled down to something disturbingly close to, “My election made America good again,” and “Give a Brotha a Chance!” didn’t work out so well for America this time.

This entry was posted on Friday, October 2nd, 2009 at 12:14 pm and is filed under 2016 Olympics, Politics. You can skip to the end and leave a response. Pinging is currently not allowed.