Obama Is Their President

Given the boy’s ongoing behavior it shouldn’t shock anyone that Obama sides with Muslims over the American people. Gods above and below, it’s not like – in shades of Mein Kampf

– he didn’t warn us all in his 2nd autobiography, The Audacity of Hope 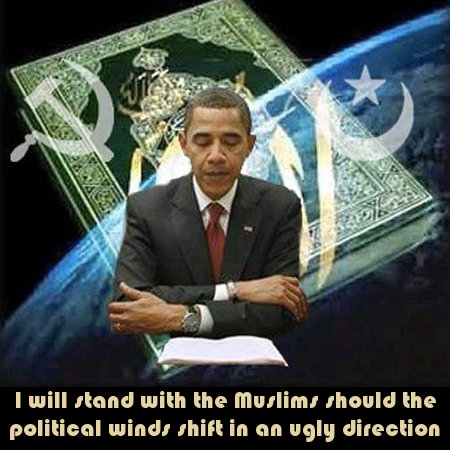 Obama Is Their President, Not Ours

From the boy’s apology tour of Muslim World, through his blaming the Benghazi massacre upon America, and to his negotiating to ensure the continuance of Iran’s nuclear weapons program, Obama has made his loyalties and who “his people” are or, at least, who “his people” include and exclude. Obama’s even made his rationale for such things clear at last.

So, while horrific and wrong, it should be no surprise at all to any American that the Obama Regime’s enforcers are declaring that the greatest growing domestic threat is militias – code-switching for “Crackas” – targeting Muslims while, at the same time, removing Muslim Terrorism from its threat matrix and lexicon.

This entry was posted on Friday, August 28th, 2015 at 8:38 am and is filed under Politics. You can leave a response, or trackback from your own site. 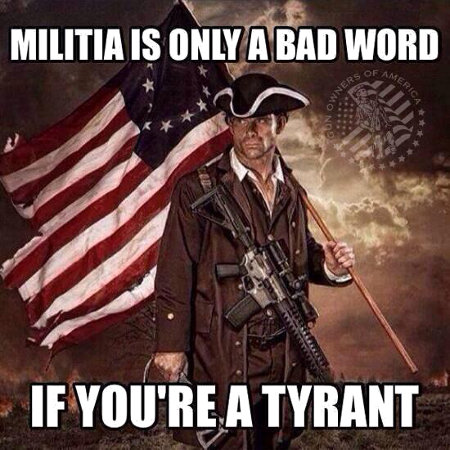 Tangentially, it’s also part and parcel of the reason why those who disbelieve and refute American Exceptionalism – Liberals and Progressives for the most part – fear and hate American militia groups so much.  As they cannot see Americans as being different from- or better in this manner than other peoples, they cannot believe that our militias would act differently than those of of other peoples.

This entry was posted on Sunday, May 25th, 2014 at 7:12 am and is filed under Politics, Society. You can leave a response, or trackback from your own site. 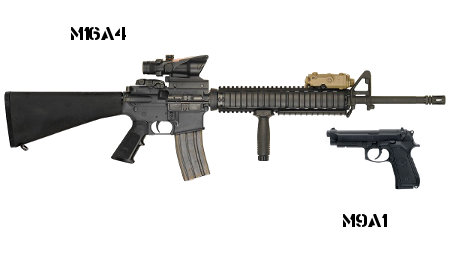