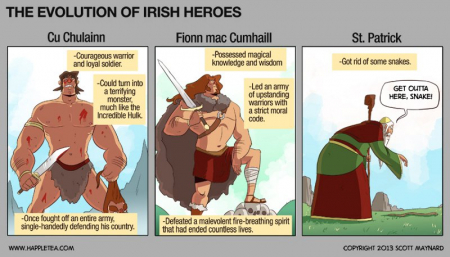 So today is St. Patrick’s Day. It seems to some of us that there’s been a long, slow degeneration of the nature of Irish heroes. 😉

This entry was posted on Thursday, March 17th, 2016 at 12:18 pm and is filed under Humor, Society. You can skip to the end and leave a response. Pinging is currently not allowed.

This entry was posted on Saturday, June 27th, 2015 at 10:23 am and is filed under Politics, Society. You can skip to the end and leave a response. Pinging is currently not allowed. 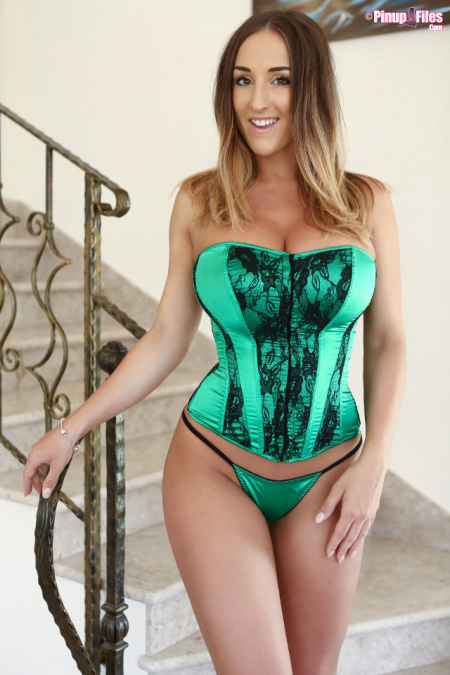 Britain’s ever-delightful and voluptuous Stacey Poole is showing us all that St. Patrick’s Day isn’t just an Irish holiday and that there’s a lot to be said in favor for rapprochement between the peoples of England and Ireland.

This entry was posted on Tuesday, March 17th, 2015 at 5:09 am and is filed under 2016 Election, Religion, Society. You can skip to the end and leave a response. Pinging is currently not allowed.