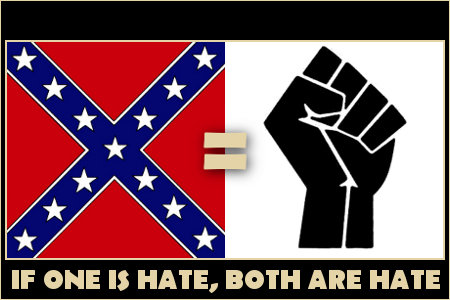 2 Responses to “Equality Of Hate”