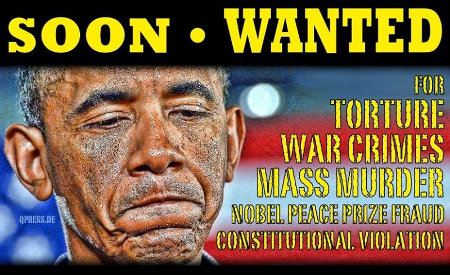 4 Responses to “Crimes Of War”