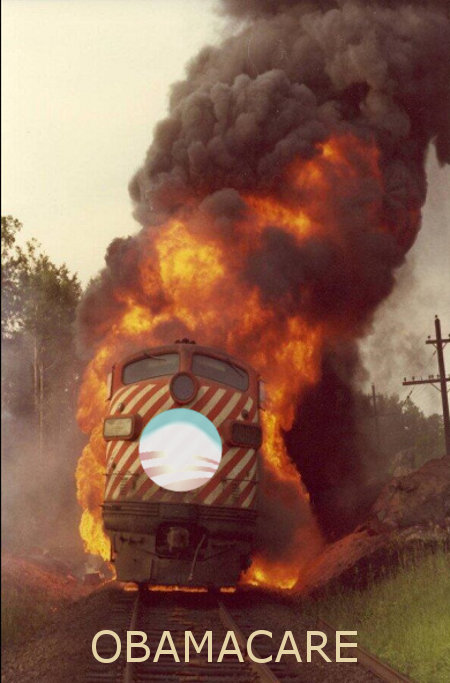 This entry was posted on Friday, November 29th, 2013 at 2:18 pm and is filed under Humor, Politics. You can skip to the end and leave a response. Pinging is currently not allowed.

There are so many dumb ways to die and mankind seems to make a habit of finding them. One result of this is that Melbourne Metro Trains produced a public service announcement video called “Dumb Ways to Die” as part of a campaign aimed at preventing train-related deaths in Victoria, Australia.

The song is performed by Tangerine Kitty, who are Ollie McGill from The Cat Empire and Emily Lubitz of Tinpan Orange. And yes, if you’re so inclined, you can purchase this song on iTunes

This entry was posted on Sunday, November 25th, 2012 at 12:35 pm and is filed under Humor, Music. You can skip to the end and leave a response. Pinging is currently not allowed. 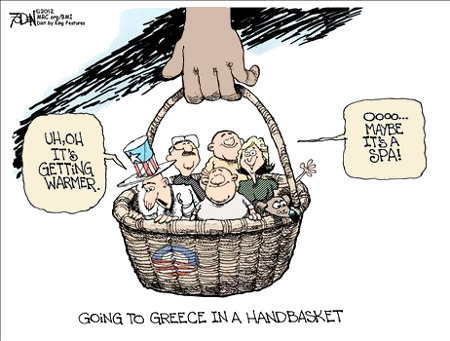 This entry was posted on Tuesday, November 20th, 2012 at 5:18 pm and is filed under Humor, Politics. You can skip to the end and leave a response. Pinging is currently not allowed.