And those of old enough to be part of the “Ass Whooping” Generation are somewhat to blame for what our grandchildren in this “Time Out” Generation have degenerated into, as are our children from the “You’re Grounded” Generation. Our parents raised us to succeed. We raised our children in that success. And they raised there’s to feel entitled by it.

And no, before anyone comments, there is no profundity in this on my part. It’s prosaic to the point of triteness. And yet, it needs to be repeated since every generation seems shocked by how badly our grandchildren turn out.

This entry was posted on Wednesday, July 6th, 2022 at 12:44 pm and is filed under Society. You can skip to the end and leave a response. Pinging is currently not allowed. 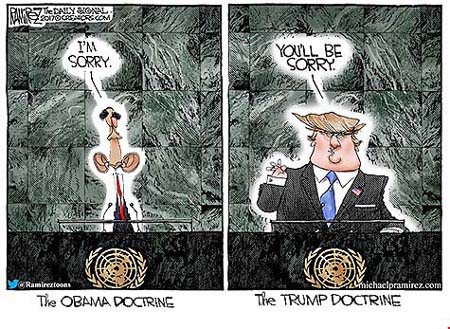 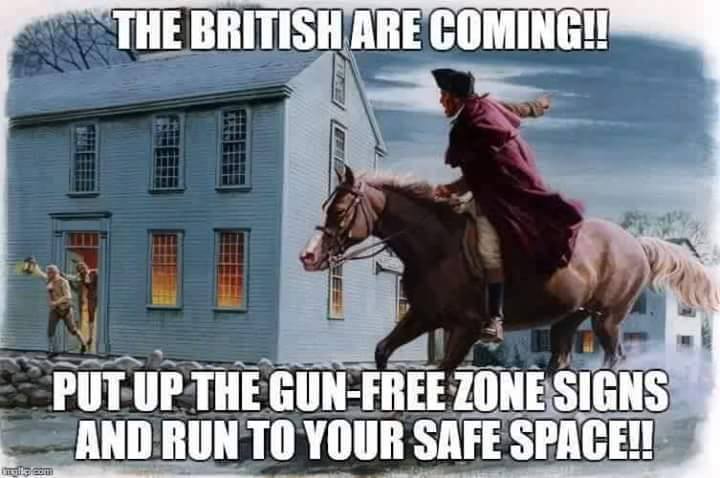