Raise your masks so that you can better visualize the world you and your politicians’ policies are creating. 😛

San Francisco, CA – The Center for Disease Control has issued new recommendations, urging progressives living in large cities to wear their masks higher on their faces to help better visualize the utopian world their policies have exclusively created. “I think I just heard a vehicle fly by powered by sunshine,” observed Todd McAllen as a homeless person pushed a shopping cart past. “It would honestly be hard to look at all the poverty, crime and despair and still see the wonderful world my leftist ideas had brought about, but now by simply moving my covid mask a couple inches northward, I can finally see people of all races walking through our city hand in hand.” Student activist Neera Dada agrees, “Oh look there, a transgender iman is hugging those non-binary children!”, she stated while unknowingly pointing to a burnt-out check cashing store. The CDC does acknowledge that masking may not be enough, as the ever present smell of fecal matter does disrupt some liberals’ ability to fully ‘envision a better world’. “You’re welcome my friends,” McAllen stated proudly, stepping into something wet and squishy he assumes is a bed of sunflowers.

Enjoy! Because all we Americans need a laugh right now, and all those Leftards in California, especially the shithole that they’ve remade San Francisco into, need to be laughed at.

This entry was posted on Wednesday, December 22nd, 2021 at 5:17 am and is filed under Announcements. You can skip to the end and leave a response. Pinging is currently not allowed. 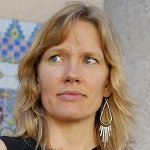 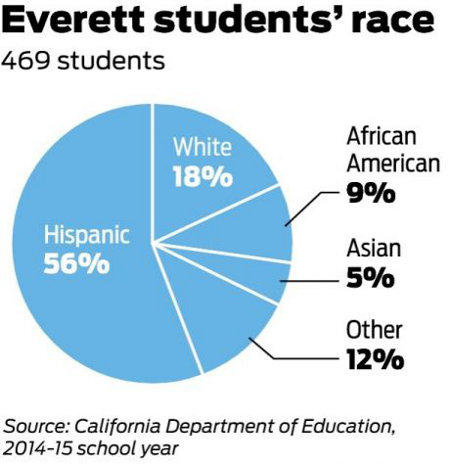